The discovery of the first batch of coffins was confirmed by Egyptian antiquities officials last month, when archaeologists found 13 of the containers in a newly discovered 11 meter deep (36 feet) well.

Khalid el-Anany said at least 59 sealed sarcophagi, most of which contain mummies, were found buried more than 2,600 years ago in three wells.

He was speaking at a news conference at the famous Djoser Step Pyramid in Saqqara, where the coffins had been discovered. The sarcophagi were shown and one of them was opened up to reveal the mummy inside before reporters. The announcement ceremony was attended by many overseas diplomats. 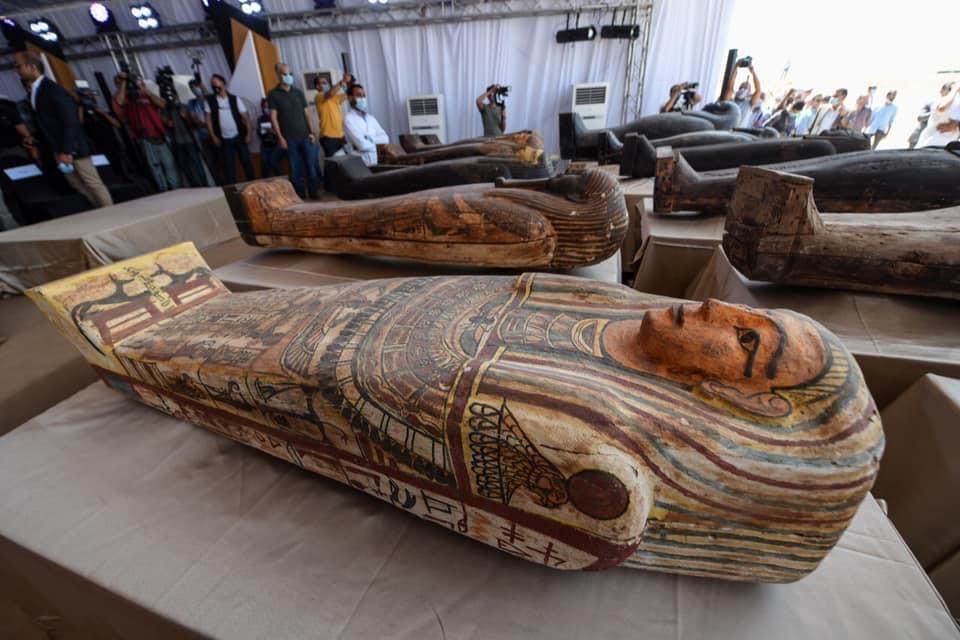 “There are unknown numbers of coffins which must yet be unarthed, I see this as the start of a major find,” el-Anany said. 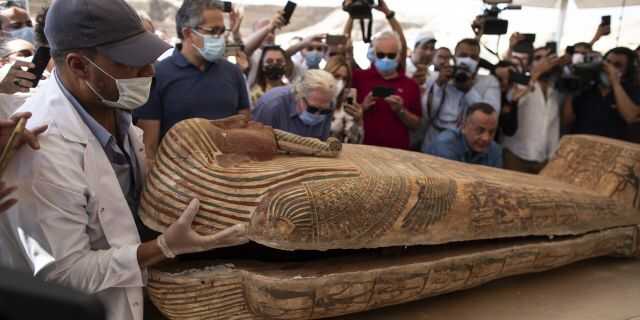 Saqqara is part of a necropolis that includes the famous Giza Pyramids of the ancient capital of Memphis in Egypt and smaller pyramids of Abu Sir, Dahshur and Abu Ruwaysh. The Memphis ruins were listed as UNESCO World Patrimony in the 1970s. 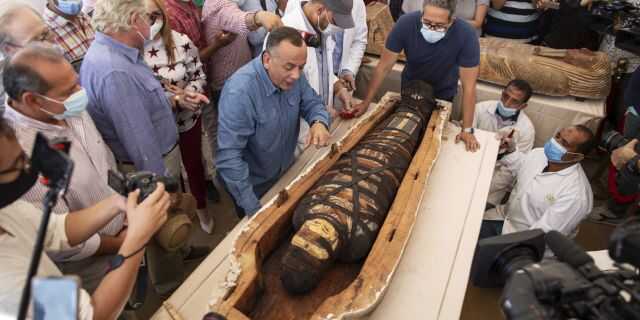 El-Anany said the Saqqara coffins would join 30 ancient wooden coffins that were discovered in October in the southern city of Luxor, and will be showcased at the new Grand Egyptian Museum, which Egypt is building near the Giza Pyramids.

100 Things You Did Not Know About Africa

How Shaka Zulu was assassinated and his prophecy about Africa – 1828