West Africans built in stone by 1100 BC. One of the oldest known historical sites

Archeologists have discovered “large stone villages” in the Tichitt-Walata Region of Mauritania dating from 1100 BC.

Dhar Tichitt is in the southwestern Sahara Desert area in Mauritania a Neolithic historical site.

It is one of many settlement sites in the region along the sandstone cliffs. The cliffs were inhabited by pastoralists from about 4500 BP to about 2300 BP, or about 2500 to 500 BCE. 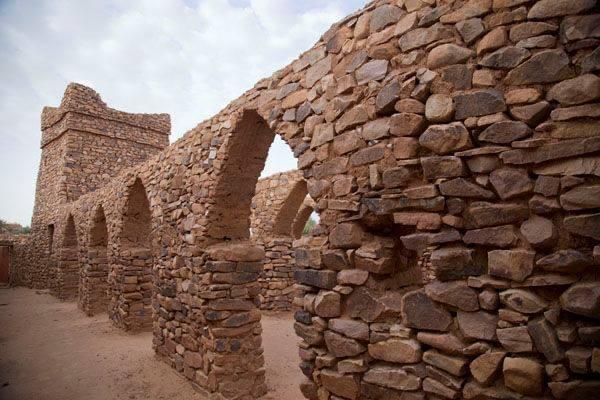 In the western part of Africa, this region is one of the oldest known archaeological occupation sites. The area was populated with around 500 stone settlements in the former Sahara savannah.

A Neolithic site is known to be this site. A transition from hunter-gatherer lifestyles to agricultural or pastoralist ones is characterized by the Neolithic era in Africa (sometimes referred to as the Pastoral Neolithic). 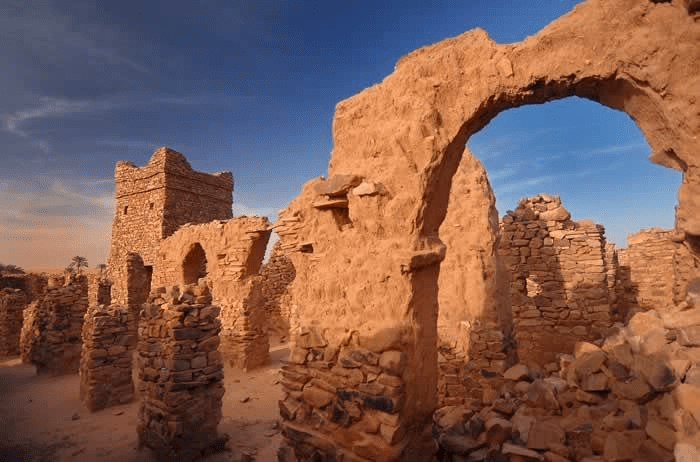 About 4500 BP, the Dhar Tichitt area was inhabited by pastoralists. Some areas were used during the rainy season, although they were occupied annually, while others were used in the dry season.

Several stone-walled compounds containing houses and granaries/”storage facilities “consist of plateau villages, often with street layouts. In the vicinity of some sites, large livestock enclosures have been built.

And larger stone common “circumvallation walls” were constructed around some villages, showing that “special purpose parties” cooperated as a result of decisions “enforced for the good of the community as a whole.”

Given the history of the region, the faunal evidence in the Dhar Tichitt area is highly diverse and this is not surprising.