Ethiopia celebrates New Year in September. Seven to eight years behind rest of the world

Enkutatash is a public holiday in coincidence of New Year in Ethiopia and Eritrea. It occurs on Meskerem 1 on the Ethiopian calendar, which is 11 September (or, during a leap year, 12 September) according to the Gregorian calendar.

Large celebrations are held around the country, notably at the Ragual Church on Entoto mountain. 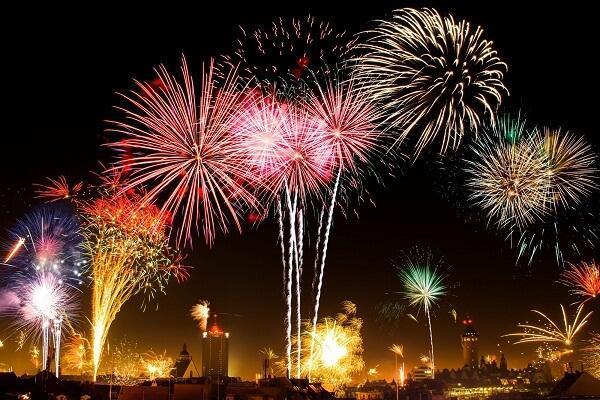 According to InCultureParent, “after attending church in the morning, families gather to share a traditional meal of injera (flat bread) and wat (sauce).

According to the Ethiopian Tourism Commission, “Enkutatash is not exclusively a religious holiday.

Modern Enkutatash is also the season for exchanging formal new year greetings and cards among the urban sophisticated – in lieu of the traditional bouquet of flowers.” 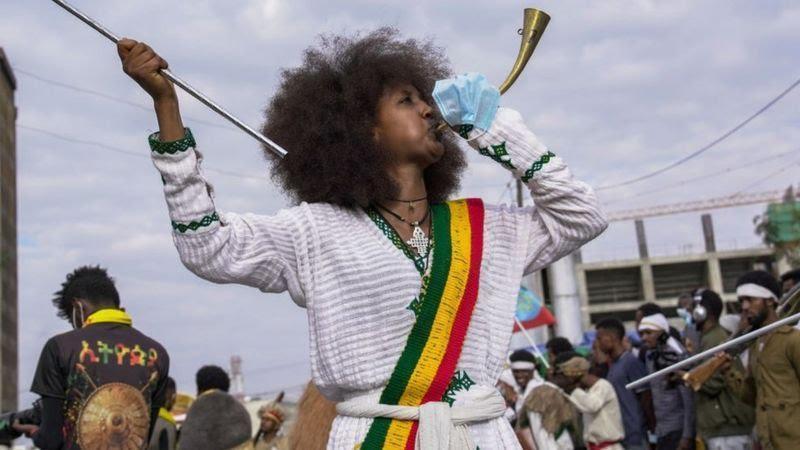 For this reason, on Enkutatash in the year 2021 of the Gregorian calendar, it became 2014 in the Ethiopian calendar.