Thomas Fuller, an African sold into slavery in 1724 at the age of 14, was sometimes known as the “Virginia Calculator” for his extraordinary ability to solve complex math problems in his head.

Rumors circulated that he was a servant. However, he could not read or write, which was not uncommon among slaves at the time. Some believed that he may have gained his skills with math in his homeland in Africa.

His case was often cited by abolitionists of the time as proof that Blacks were in no way mentally inferior to whites. Born in Africa somewhere between present-day Liberia and Benin, Fuller was enslaved and shipped to America in 1724 at the age of 14, eventually becoming the legal property of Presley and Elizabeth Cox of Alexandria, Virginia. 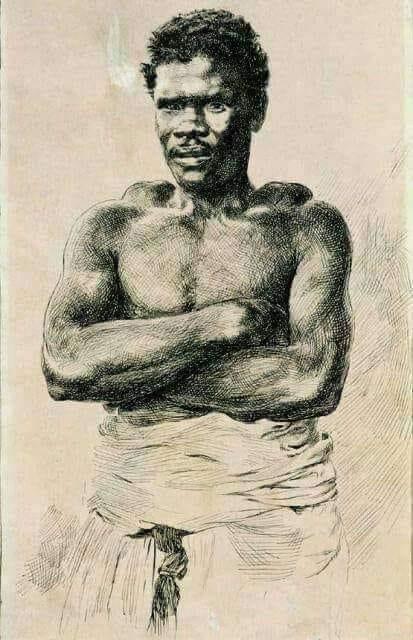 Both Fuller and the Coxes were illiterate. The Coxes owned 16 slaves, and appeared to value Fuller the most; he expressed gratitude for not being sold.

Stories of his abilities abounded through the Eastern seaboard. His skill was even used as proof that enslaved Blacks were equal to whites in intelligence, which fueled some pro-abolitionist discussion.

When Fuller was about 70 years old, William Hartshorne and Samuel Coates of Pennsylvania were in Alexandria and, having heard of Fuller’s powers, sent for him. They asked him two questions which satisfied their curiosity.

First, when they asked him how many seconds there were in a year and a half, he answered in about two minutes, 47,304,000.

One of the men was working out the problems on paper, and informed Fuller that he was wrong, because the answer was much smaller. Fuller hastily replied, “‘Top, massa, you forget de leap year.” When the leap year was added in, the sums matched.

Despite Fuller’s perfect answers, it appeared to Hartshorne and Coates that his mental abilities must have once been greater. They wrote:

He was gray-headed, and exhibited several other marks of the weakness of old age.

He had worked hard upon a farm during the whole of life but had never been intemperate in the use of spirituous liquors. He spoke with great respect of his mistress, and mentioned in a particular manner his obligations to her for refusing to sell him, which she had been tempted to by offers of large sums of money from several persons.

One of the gentlemen, Mr. Coates, having remarked in his presence that it was a pity he had not an education equal to his genius, he said, “No, Massa, it is best I had no learning, for many learned men be great fools.”