Did you know that African warriors could see, smell & hear over 3.5 miles away?

The sense of smell, seeing and hearing in humans is more powerful than we think. Either you were an enemy or a friend, Africans would not fail to small, see or hear you from farer distance of over 3.5 miles away.

African warriors could smell, see, and hear their opponents and animals up to 3.5 miles away. The fact that the wind was blowing in the right direction and that the ground was clear helped.

People and animals, such as dogs were trained to detect adversaries and animals, were there. African warriors have the ability to scent and fire from afar. This is also true with sound…they could hear from a long way away.

In human civilizations, the sense of smell is significant since it is linked to our food preferences as well as our ability to discern between pleasant and disagreeable substances.

Our nostrils contain roughly 4 million scent cells separated into 400 different types, according to specialists. Our ability to perceive scents is highly genetically variable both within and between communities. The fragrance floats through the air, fits inside the ‘lock,’ and activates the cell. 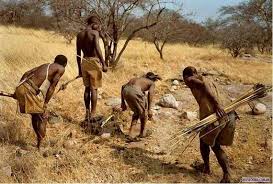 For defense and expansion, the ancient African kingdoms relied heavily on their troops and military. Because of their superior military, many larger kingdoms were feared by lesser kingdoms and were able to maintain their supremacy for generations.

The history of ancient Egypt, one of Africa’s earliest known civilisations, has the first mention of an ancient African army. Many other ancient kingdoms possessed powerful soldiers, like the Ghana and Mali Empires, as well as the all-female Dahomey warriors.

So, how did these warriors prepare for battle? How did they repel unexpected attacks while maintaining the power of their monarchs and kingdoms?

Training for many years 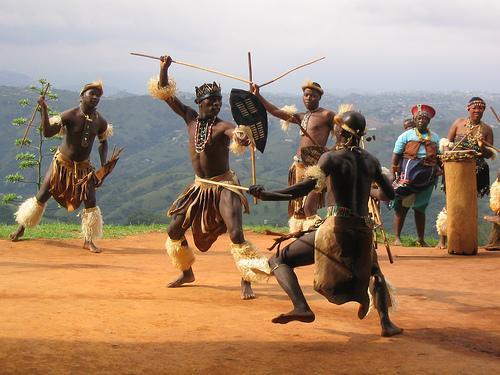 The fact that warriors in ancient Africa were trained for many years was one of the numerous reasons why they were feared for their strength. Warriors typically dedicated their entire lives to the military, and the royals rewarded them with special attention.

Military leaders made it a point to go out into their people’s homes every year and choose the most muscular-looking lads and females. A family’s name gained prestige as a result of the choosing.

Young warriors were picked as early as the age of eight or twelve and sent off to training as quickly as possible; by the age of twenty-five, a young warrior was fully prepared to be recruited into the senior military. 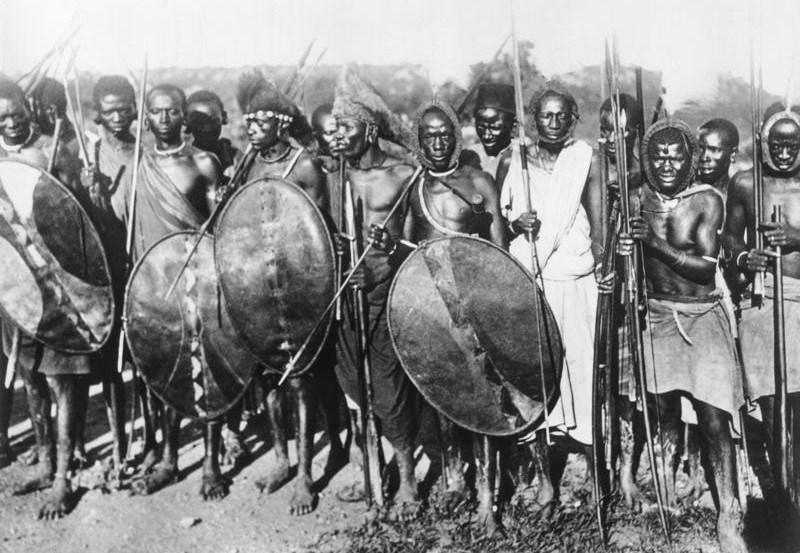 Warriors in ancient Africa went through rigorous field training, and those who couldn’t keep up often died or quit the service, although many opted to die because returning home considered a dishonor to a potential warrior and his family.

Warriors were forced to practice their spear throwing and aiming skills by aiming at animals at a distance during field training. They were also designed to hunt down animals, run for miles on end, and improve their climbing abilities by climbing trees and rugged mountains. They also learned how to swim, row, light a fire, and calculate distances.

They were well-versed with the kingdom and its environs thanks to their field training. They were also taught how to hide themselves, a skill that came in handy when launching surprise attacks on the enemy. They also wrestled with each other to see who was the strongest, and they were subjected to various penalties to learn to bear pain. 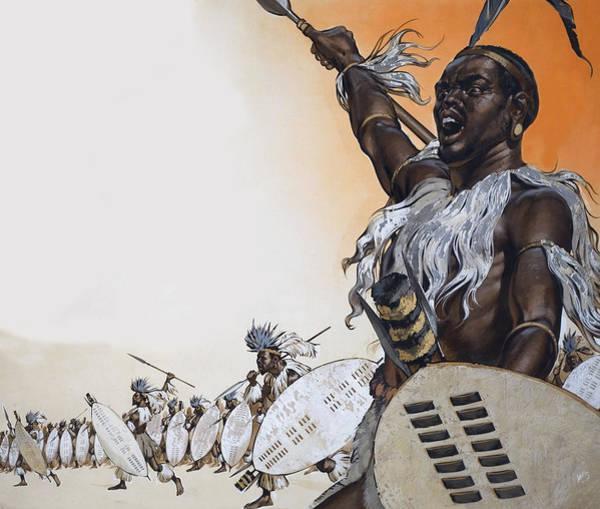 They were prepared to go through degrees of concealed spiritual processes supposed to make them mentally and spiritually strong while also giving them physical strength during such private ceremonies.

Warriors preparing for battle were also forced to consume particular concoctions concocted by traditional herbalists to aid them, based on a vision of prophesy.

Among other things, the concoctions could incorporate sacrificed blood, plants, and earth. Warriors’ bodies were often adorned with signs and symbols that symbolized strength and protection.

When the strength was too much for them, many warriors would go into a trance. Warriors are said to have been given magical talismans to wear that would shield them from death or allow them to live carry two lives.

Singing and dancing were one of the fun ways that warriors prepared for battle. Many traditional African dances included intense body motions that, due to the curse of time, warmed the blood and tightened the muscles.

War songs were frequently sung by the warriors to encourage one another and to invoke the protection of long-dead warriors. The singing and dancing rocked the earth and summoned the gods’ spirits to protect them. Before going to combat, warriors were required to perform the war dance and sing.

If a military lost a war or a large amount of soldiers on the battlefield, it was sometimes blamed on a failure to take the ritual dancing and singing as seriously as it should have been.

Making of their weapons

Warriors fashioned their own spears, bows, shields, and arrows in the absence of weapons and gunpowder. Warriors grew devoted to their weapons during the manufacturing process and worked tirelessly to defend them from harm.

This instilled in them a greater need to defend themselves and their kingdoms from the effects of their weaponry. Fathers frequently passed their weapons down through the generations. The materials used in the weapons’ construction were blessed, and the weapons were blessed again once they were ready for use. 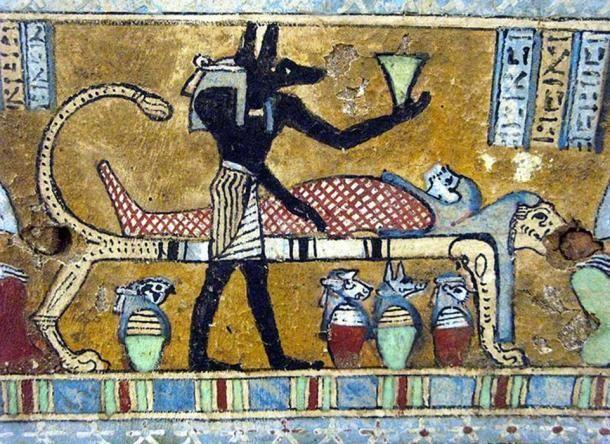 Warriors were taught how to wrap wounds, remove poison from the body, and treat big and minor cuts as part of their training. They were also taught how to manufacture rapid remedies that stopped bleeding and treated flu and other illnesses that they encountered while camping.

Warriors were able to assist lessen death as a result of this training. In the event that no one else is available. If a warrior was struck, he or she could effectively treat himself or herself and survive the wounds while there was still time.