Ancient Africans were seafaring before anyone else in the world

Much of what you think you know about African history is just incorrect. Until recently, the written history of Africa was heavily affected by nineteenth-century colonial narratives.

These materials were undoubtedly twisted, portraying Africa as a backward region that was only changed by colonial overlords’ generosity (who simultaneously made a pretty penny out of plundering its natural resources). Through this skillful whitewashing of history, nineteenth-century historians excused the horrible human cost of the Age of Empires, and only now are people seeing through the veil.

But now, African historians and archaeologists are unearthing extraordinary facts about a continent that was far from backward, finally giving voice to the long-dead whose tales and achievements have been disregarded for far too long.

Ignorance of African history is harmful not only to our understanding of the continent’s past, but also to our comprehension of world history. Continue reading to learn about history’s richest man, the invention of art and mathematics, and some of the ancient world’s wonders.

If you read the first item on this list, you already know this, but it’s still amazing to think about. Ancient hominids, having evolved in Africa, appear to have developed a wanderlust and began sailing beyond local rivers to the wide blue sea. 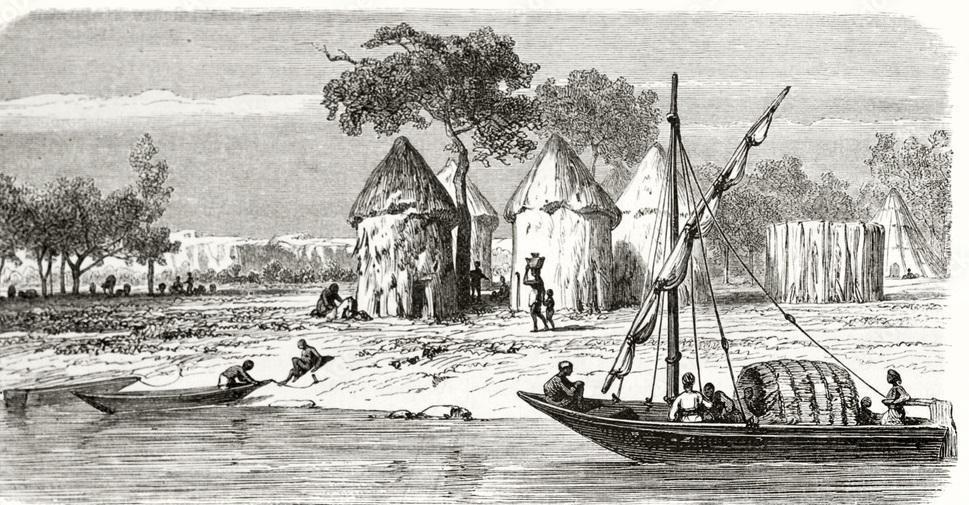 The journey of about 10,000 miles was made as early as 777, 000 years ago, according to stone tools discovered on the Philippine island of Luzon. The mind boggles at how Homo sapiens’ forefathers could have accomplished a journey that would be incredibly difficult even today in such primitive vessels.

Homo sapiens ancestors arrived on rafts in the Mediterranean island of Crete at least 130, 000 years ago, leaving behind stone axes that were discovered in 2010. Although it’s possible they were merely blown off course, the evidence from Luzon implies it was a purposeful expedition.

The Ancient Egyptians were the most famous African mariners in history. They developed advanced watercraft with rudders and sails, which was crucial to their civilisation’s expansion and flourishing. They also created battleships large enough to transport entire armies, allowing them to attack and conquer neighboring lands.