The Bodi tribe also called Meen are African ethnic group who lives near to the Omo River (Omo Valley) in the south of Ethiopia. They are neighboring Konso tribe to the north and Mursi to the south.

Bodi people are pastoralists and do farming, livestock p also play a great role in Bodi ethnic group. They cultivate sorghum, coffee and maize at the banks of Omo River.

In June their new year, called Kael. Bodi men takes a lot of milk and blood from their cows to build body for fat competition which is traditionally conducted. 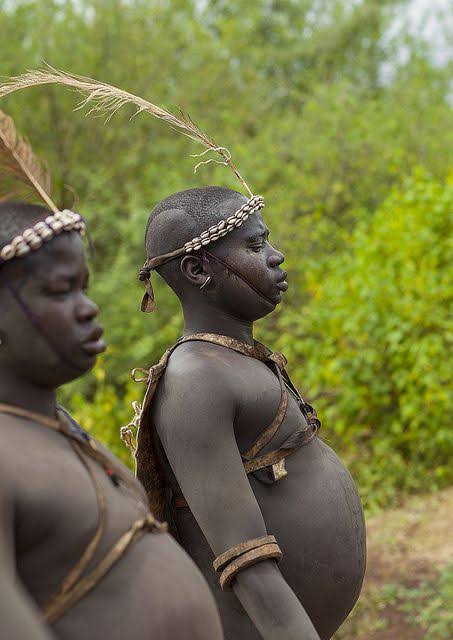 Fat competition is also carried out in different ethnic groups of Africa like the Dinka tribe of South Sudan.

Every Bodi family or clan is accepted to bring unmarried contestant for the competition. The winner of the competition is greatly honored by the tribe and becomes famous. 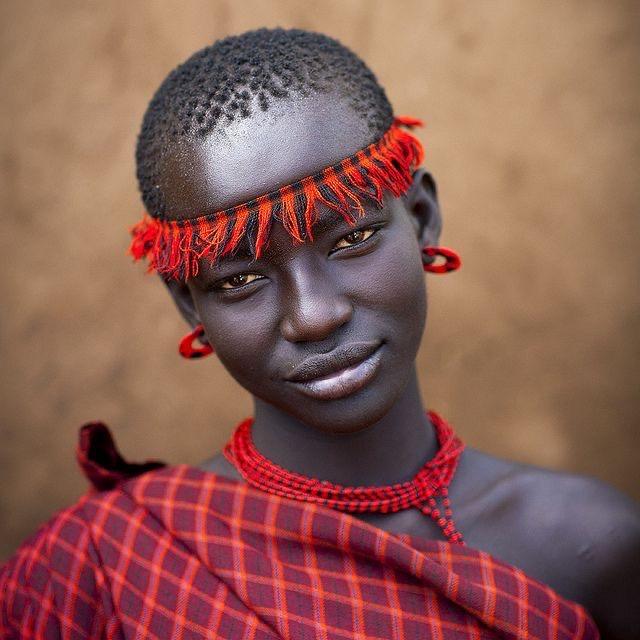 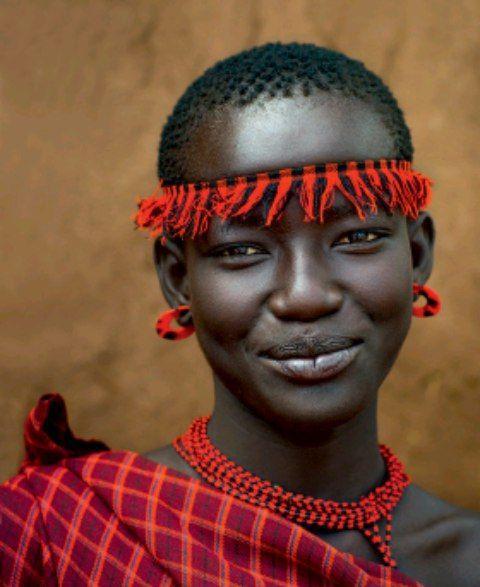 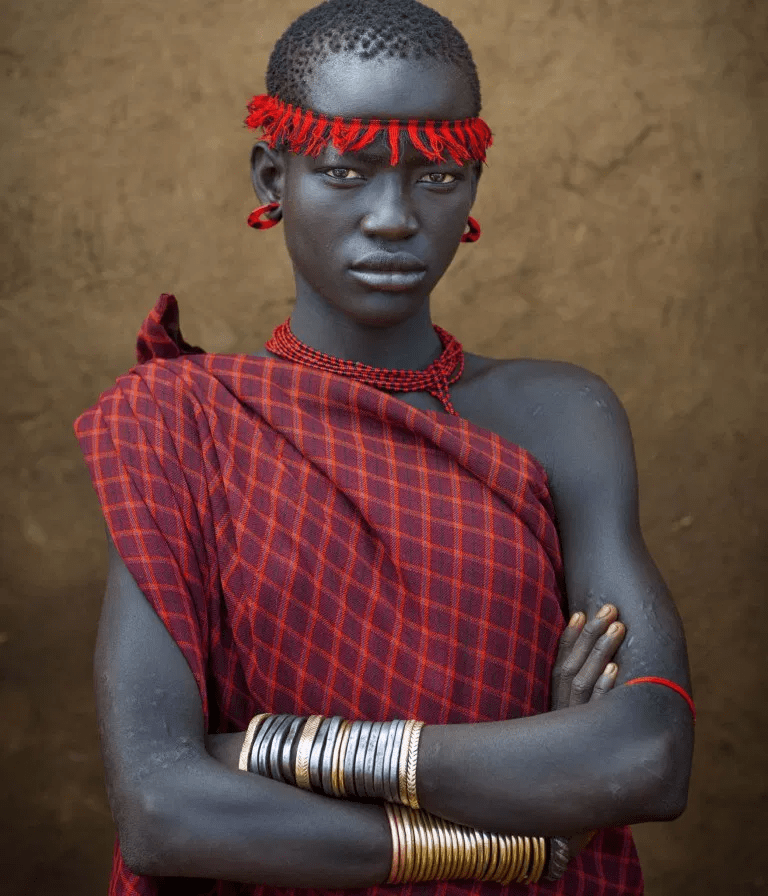 Bodi tribe women normally wear goatskin skirts and they also have a plug placed into their chin.

Bodi women wear goatskin skirts and they also have a plug put into their chin. Cultural values are highly respected by the Bodi tribe.

Most of the Bodi people have converted to Christianity in the regions of Hana and Mursi, the main capital of the Bodis. The government is planning to settle more people from across Ethiopia in the coming years.

However, the Bodi people do not accept the government to takes over their rich native land for new sugar can plantations which will be irrigated by the water of Gibe 3 dam. They don’t want to leave their land to go and settle inland provided by the government.

As a matter of fact, Bodi may lost their cultural values and their ancient history from Omo Valley. They consider being masters of their own ancestral home.