The Egyptian-Hittite peace treaty, also considered the Silver Treaty/Everlasting Treaty, is the only treaty in its former existence to take precedence both parties.

It is the world’s earliest peace treaty that was discovered in Egypt in 1828 and in Hittite in 1906.

Egyptian-Hittite peace treaty was signed in 1259 BC to put end to longest war over lands of Eastern Mediterranean. The two empires of Egypt and Hittite battled for more than 200 years.

Egyptian Great King, Ramesses II, and Hattušiliš III of Hittite ended the long-lasting war and signed a peace treaty in 1259 BC making it 3000 years old.

Following the decisive battle of Kadesh, the Egyptians and Hittites fought war which was probably put to an end at the point of a standstill, the peace treaty was signed.

The two empires are equally dealt with in the treaty. The same conditions apply to both of the nations and it was simplified that the countries are of the same status and regard each other ‘brother’. However, Egyptians claimed the victory which Hittite denied. 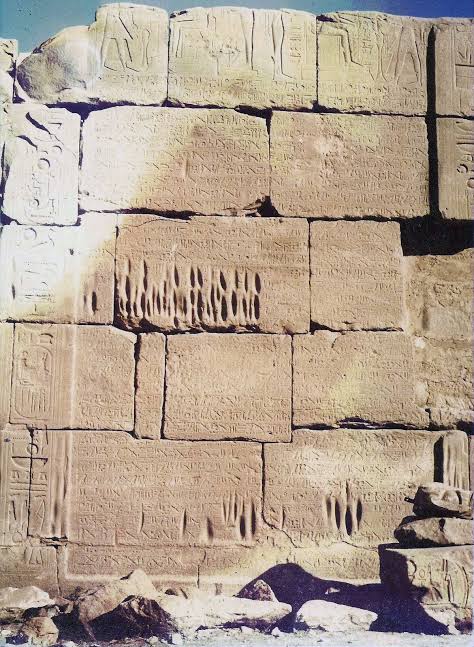 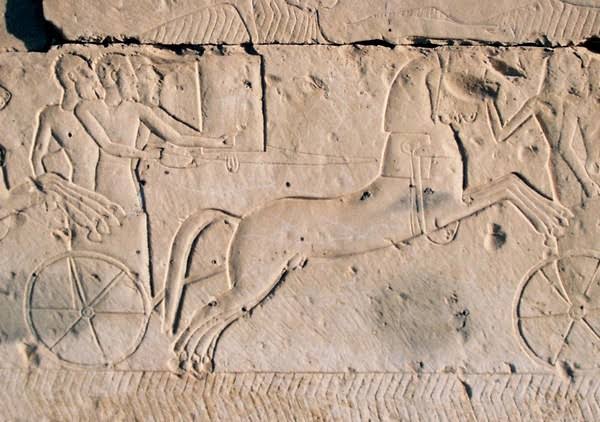 The Ancient Orient Museum of the archeology Museums in Istanbul exhibits two of the Hittite tablets today. The third one is displayed in Germany’s Berlin State Museums. 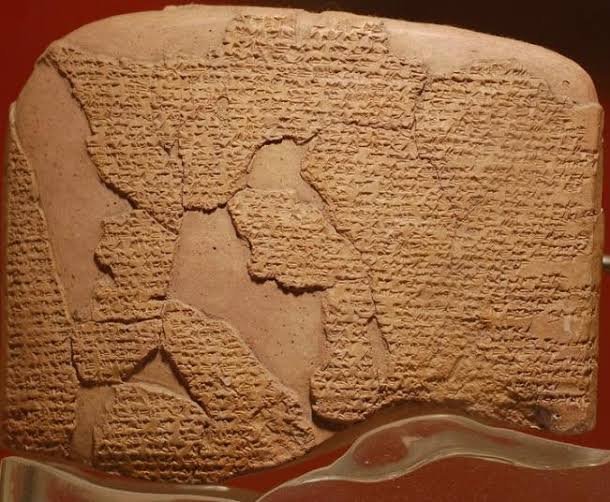 Copy of the Treaty is also found in The United Nations headquarters in New York today.