Arbore ethnic group, one of oldest tribes in the world

Arbore synonymously known as Ulde or Erbore are tribe which live in southern region of Ethiopia. They live near the Lake Chew Bahir, Omo Valley. 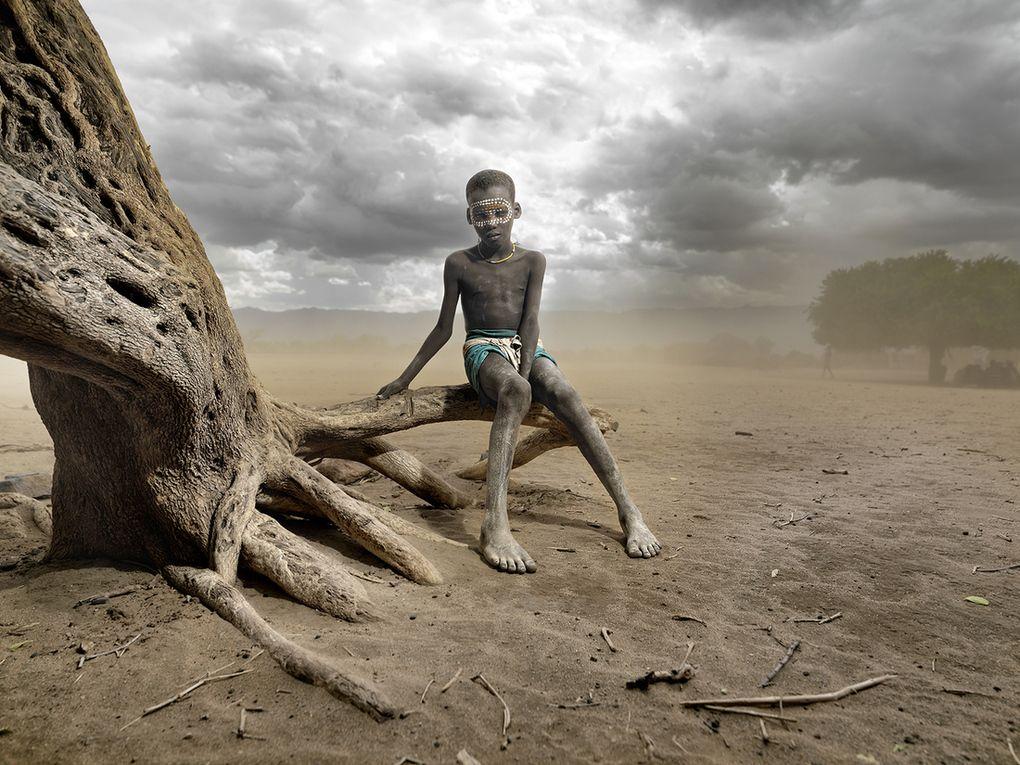 The Arbore settle in dry and fertile places and are primarily animal farmers; like most other tribes in the Omo Valley, livestock is the primary source of subsistence and a sign of prestige, wealth is determined by the number of cattle kept by a tribe member.

The value of cattle is also noticeable from the name of the people, which basically means “land of the bulls,” “Ar” means “bull” and “bore” means “land.”

It becomes clear that, following the marriage, a woman is given a new name to attach to her own name, that name is the favorite cow of her husband. The different between Erbore tribe and other Omo Valley ethnic groups is the spiritual and custom strength that is acknowledged by other tribes

A local myth says that once the devil invaded the Arbore, the tribe won and prevailed, it is believed that the priests of the Arbore were blessed with particular strength and power; &, if the priests of another clan were not able to solve the issue, the Arbore sent a group of elders to seek assistance and bring gifts.

The Arbore tribe has absolutely no conflicts with its neighbors, essentially because of its spiritual power that implies no other tribe in the Omo valley has the boldness to attack it or its animals. That’s due in key element to the exchange of natural resources, intermarriages, and understanding of many languages that enable them to communicate and cope with other tribes. 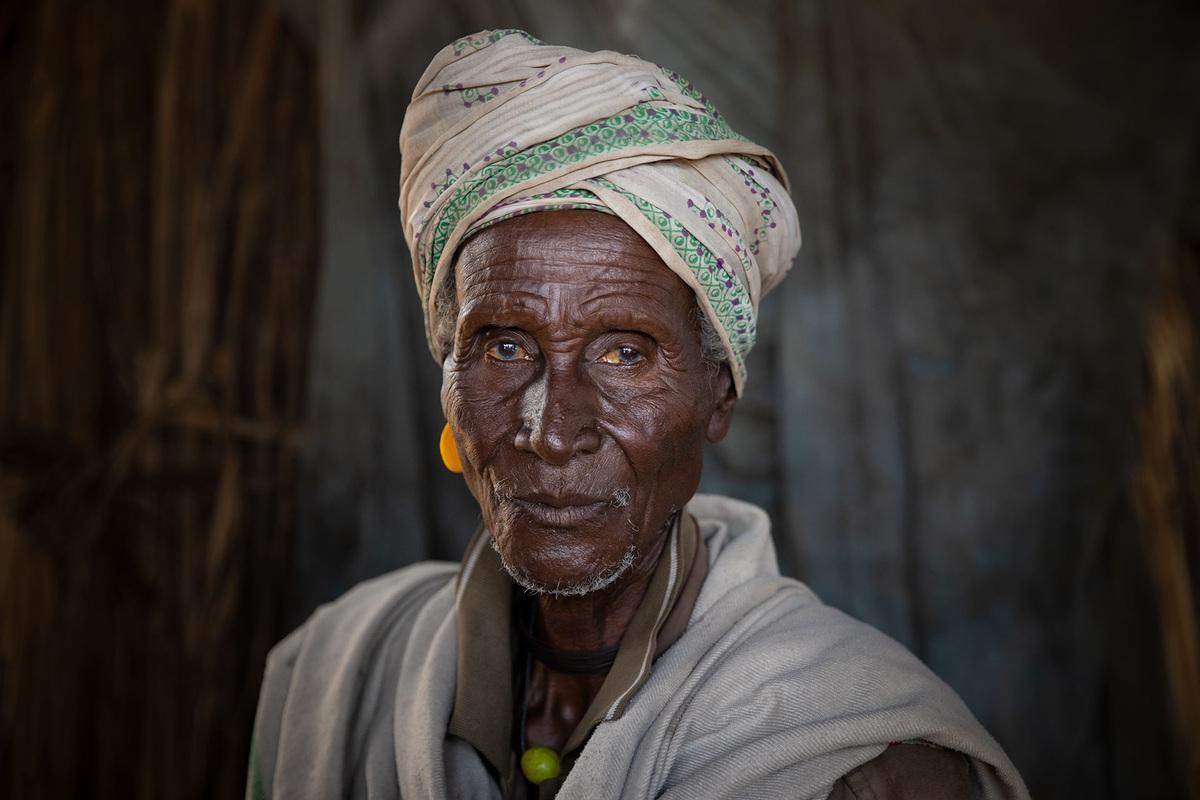 Female circumcision is a requirement of marriage and usually the mother of a girl must initiate it.

The marriage traditions are essential to Arbore, as soon as a child reaches a marital age, his father chooses a girl, and four elders are sent to the relatives of the desired village with the fat sheep to be slaughtered.

If the offer is acknowledged, the bride’s relatives rub the fat on their shoulders and sets the marriage date.

On the marriage day, both relatives bring four sheep to provide for a delicious meal, and the bride will be circumcised the next morning and brought to the home of her husband. The bride and groom will be served with a special dish: the tail of a lamb, they eat together. Their wrists will be bound to the skin as a symbol of a good union.

In Arbore tribe, girls who are not married cut their hair entirely, this sign of virginity is a piece of dark clothing on them to cover themselves against the sun, while married women wear short ties on their hair; at last, the men of the tribe wear a white cloth to cover their heads.

Women from Arbore wear decorative items, beaded earrings, necklaces and bracelets are characteristic of this tribe, which believes that ornaments are important to make them more desirable and that even leather skirts are decorated with beads and decoration. 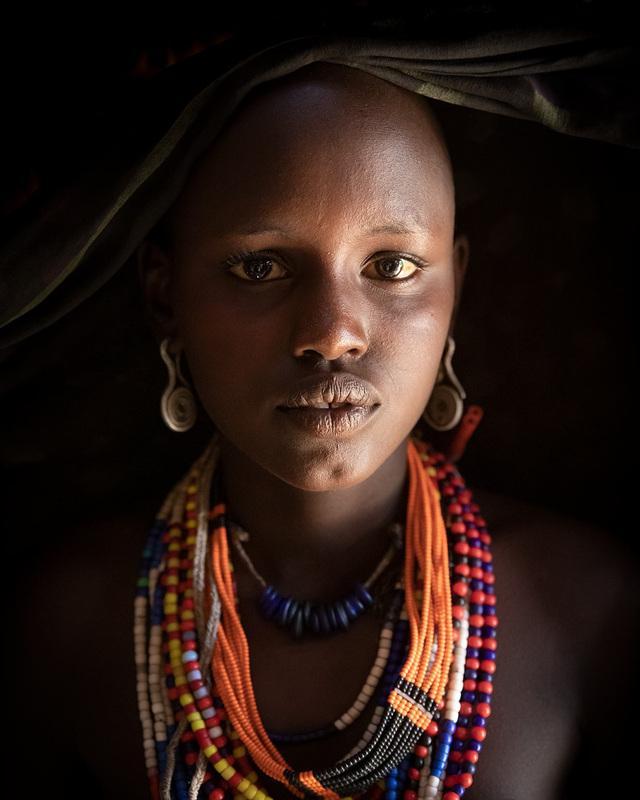 In important events Arbore paints the carbohydrates with the natural colors of earth and earth stones, but only a few people have scarifications on their chest and their abdomen. Although not all members of the tribe are practicing piercings.