Shewa (Amharic: ሸዋ; Arabic: شيوا, Oromo: Shawaa), formerly romanized as Shua, Shoa, Showa, Shuwa , is a historical region of Ethiopia which was formerly an autonomous kingdom within the Ethiopian Empire.

Ethiopians like to hold up their ancient civilization and superiority against colonizers and to that, it remained uncolonized.

The ancient province of Endagabatan is now a part of Shewa. At its center is Addis Ababa, the current capital of Ethiopia.

The towns of Debre Berhan, Antsokia, Ankober, Entoto, and later, Addis Ababa once Shewa was became a province of Ethiopia, have all served as Shewa’s capital at various points in time.

Christian Amharas make up the majority of the population in the northern Shewa region, which is comprised of the districts of Menz, Tegulet, Yifat, Menjar, and Bulga. In contrast, the Gurages live in the southern Shewa region, and the Oromo and Argobba Muslims predominate in eastern Shewa.

The region of Selale, also known as Grarya, an ex-province of Abyssinia, is home to the monastery of Debre Libanos, which was established by Saint Tekle Haymanot.

G. W. B. Huntingford estimated that the Muslim state of Eastern Shewa, which had its capital at Walalah, was established in 896 and first appears in historical records. 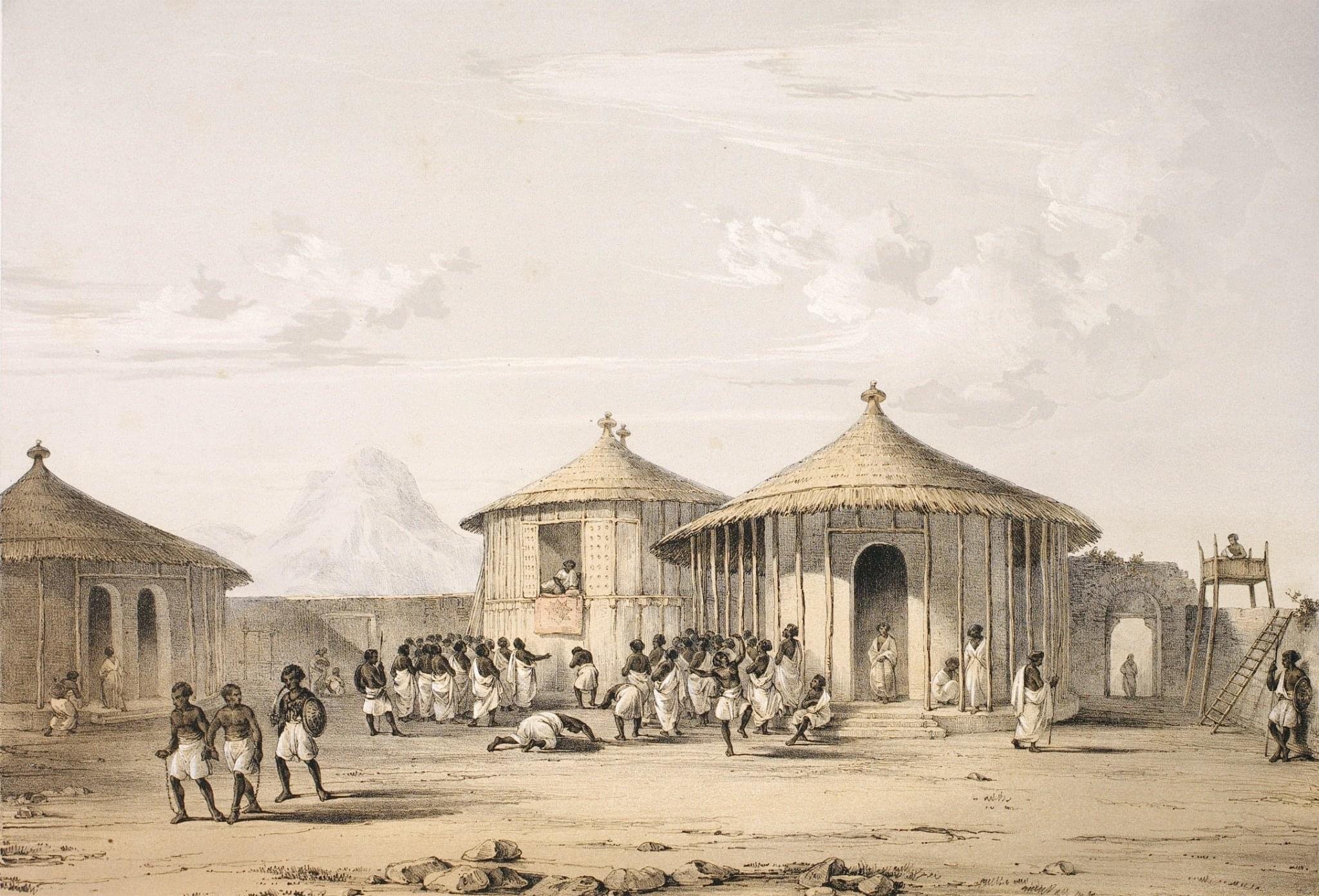 For more than a millennium, it is said to have been a part of the Kingdom of Aksum, which later became the location of Muslim kingdoms. Around 1285, the Sultanate of Ifat annexed this state.

A team of French archaeologists recently unearthed three cities that were supposed to be a part of the Muslim Sultanate of Showa, which ruled over Eastern Shewa.

From an enclave in Shewa, Yekuno Amlak led an uprising against the Zagwe dynasty. He asserted that the pre-Zagwe Axumite emperors’ direct descendants, the Solomonic predecessors, had used Shewa as a sanctuary when Gudit and other foes threatened to endanger their survival.

Because of this, the area was given the name “Shewa,” which means “rescue” or “save.” This assertion is corroborated by the Kebra Nagast, a book authored by one of Yekuno Amlak’s successors that lists Shewa as a component of Menelik I’s dominion.

During the first millennium BCE, Aksum and its forerunner Dmt were primarily restricted to Northern Ethiopia and Eritrea. However, with the establishment of the Amhara Solomonic dynasty, Shewa finally became a part of Abyssinia.

Negasi Krestos established the Amhara Shewan ruling line in the latter half of the 17th century, centering his power around Yifat. Various legends have been recounted concerning his ancestry.

A tradition told by Serta Wold, a councilor of Sahle Selassie, claimed that Negassie was a male-line descendant of Yaqob, the youngest son of Lebna Dengel, and thus asserted descent from the ancient ruling Solomonic dynasty. One tradition, documented in 1840, claims his mother was the daughter of Ras Faris, a follower of Emperor Susenyos I who had escaped into Menz.