Ancient Egyptians held cats in the highest esteem for more than 3,000 years

For over 3,000 years, cats in ancient egypt have been depicted in Ancient Egyptians social and religious practices.

Deity Mut was also portrayed as a cat and in the company of a cat.

Cats have been embraced for killing venomous snakes and protecting the Pharaoh since at least the First Dynasty of Egypt.

Ancient Egyptians held cats in the highest regard, with severe penalties for injuring or killing a cat.

Ancient Egyptians absolutely loved the Cat goddess, often half a feline, whom they called Bastet. They used to be half-feline. The principal adoration center in Bastet was in the city of Bubastis in northern Egypt.

The Bastet Festival also was described by the visiting Greek historian Herodotus as one of the most important and enthusiastic ceremonies in Egypt. 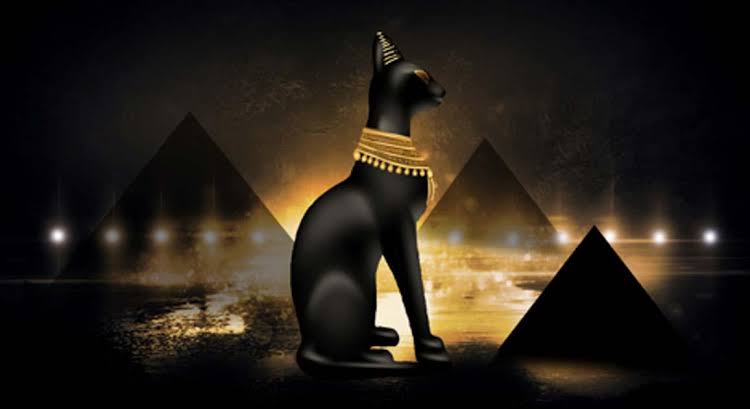 At Bubastis thousands of small cat sculptures have also been recovered, probably left by devotees with offerings to the Temple.

The earliest known feline Egyptian goddess may have been called Mafdet. And, in the Pyramid Texts, it is represented as killing a serpent with its claws.

A Mafdet representation (possibly translated as “runner”) found on a stone vase in an Abydos tomb (approx. 2800 BC) shows a big cat probably a cheetah or leopard.

Although the Egyptians had several other feline goddesses, such as the lioness headed Sekhmet, only the domesticated cat was represented by Bastet.

Although we may no longer worship our cats with the same ancient religious fervor, we do hold them in very high regard.

Many still regard the Goddess Bastet as the protectress of felines (and those who care for them), a task we have performed to assist her in.