Ancient Black Egyptians? They were African? Were they? This was a topic that was raised and discussed. It is true that other studies have been carried out which suggest the opposite. But the answer is there if you look closely at the enormous array.

Here are the facts that prove ancient Egyptians were Black and Africans.

Senegalese scholar Dr. Cheikh Anta Diop (1923-1986)’s role in life was to challenge Eurocentric and Arab-centric perceptions of pre-colonial African society. He set out to prove definitively that Egypt’s ancient civilization had its origins in Black Africa. At the Museum of Man in Paris, he performed melanin checks on Egyptian mummies and concluded that all the ancient Egyptians were among the Black races. 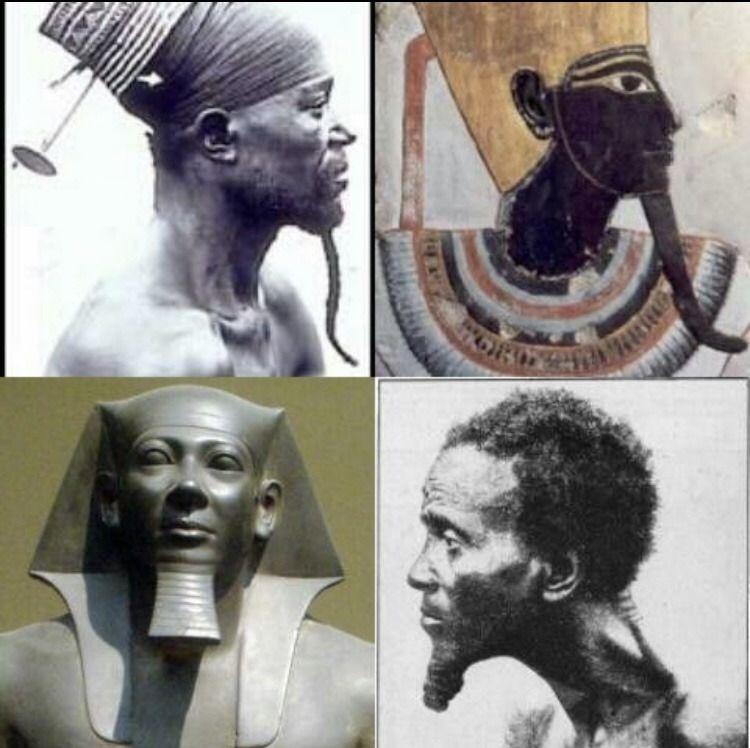 Egyptian pharaoh Tutankhamen and family analysis by DNATribes recently found that sub-Saharan Africans, especially those from Southern Africa and the Great Lakes region, are the closest living relatives of the mummies, Face2Face Africa documented. 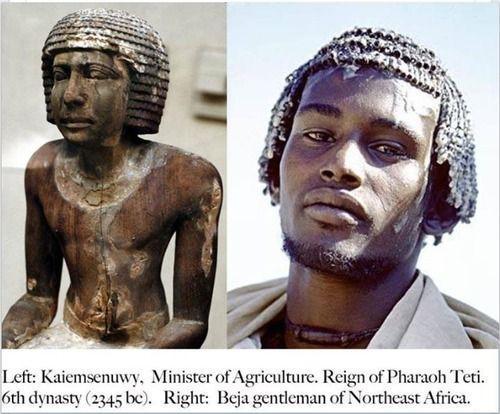 Scholars Agree
Some of the world’s most esteemed scholars have speculated that Egyptians were Black Africans. Some modern researchers, like W. E. B. Du Bois accepted the theory that Ancient Egyptian society was mostly black Face2Face Africa documented.

Edited by Dr. Ivan Van Sertima, a Guyanese scholar, the Journal of African Civilizations has often argued that Egypt was a Black civilization. Scholars have used the words “Black,” “African,” and “Egyptian” interchangeably in the 20th century.

In addition to Dr. Diop’s research, in its geographic DNA study, National Geographic recorded that 68 percent of present-day Egyptians are ethnically North African, with foreign invasions having little influence on the genetics of most modern Egyptians.

Some of the most famous ancient Egyptians have been identified as black. For example, Queen Ahmose-Nefertari is most often identified as a woman of color. “According to Sigrid Hodel-Hoenes, the author of “Life and Death in Ancient Egypt,” the Queen’s black skin color is derived from her role, as black is the color of both the fertile earth and the netherworld and death.”

“The term is a collective noun which thus described the whole people of Pharaonic Egypt as a Black person,” according to Diop.

Reading Bones
Most of the skeletons and skulls of ancient Egyptians had characteristics similar to those of modern Black Nubians and other people of the Upper Nile and East Africa, showing they were Black and African, according to study by scientist Diop.

The Blood Group Tell Us
Also, blood type is evidence, according to Diop. He discovered that even after hundreds of years of intermixing with foreign invaders, the blood type of modern Egyptians is the same group B as West Africa populations on the Atlantic seaboard and not the white race’s A2 characteristic prior to any crossbreeding,’  The Atlanta Star reported.

Mother Tongue Evidence
Also, blood group is evidence, according to Diop. He discovered that even after centuries of intermarrying with foreign invaders, the blood type of modern Egyptians is the same group B as West Africa tribes on the Atlantic seaboard and not the white race’s A2 characteristic prior to any crossbreeding.

“The Atlanta Star reported that Diop clearly indicates that ancient Egyptian, modern Egyptian Coptic, and Wolof are related, with the latter two having their origins in the former.

Diop wrote in the “General History of Africa”: “The relationship between ancient Egyptian and African languages is not a fictional fact, but a demonstrable fact that it is impossible to put aside for scholarship.”

Amina, the Warroir Queen of Zaria used to take lovers from towns she conquered

Ethiopia minted its own coins over 1,500 years ago