Tutankhamun was an ancient Egyptian pharaoh who, in the New Kingdom of Egyptian history, was the last of his royal family to rule at the end of the 18th Dynasty. His father was Pharaoh Akhenaten, who was believed to be the mummy found in the KV55 tomb. In ancient Africa, King Tut was one of the great rulers.

The research, published in the book, “Tutankhamun’s Footwear: Studies of Ancient Egyptian Footwear,” is the first comprehensive analysis of the 3,300-year-old footwear since Howard Carter discovered the mummy and treasure-packed tomb of King Tut in 1922.

Howard Carter’s discovery of Tutankhamun’s tomb in 1922 is one of the most significant archaeological finds of all time. It took 10 years for Carter and his team to clear the artifacts of the tomb and a large number of shoes and sandals were among the items discovered. For the first time since the discovery, the footwear is studied here in detail using Carter’s records and the excellent photographs of Harry Burton along with the author’s analyses of the artifacts, all of which are kept in the Egyptian Museum, Cairo and the Luxor Museum.

Several experts contributed to the volume describing the various materials used in footwear (gold, vegetable fibre, birch bark, glass and faience, leather, gemstones). The footwear of Tutankhamun is compared with other findings in order to be able to place it in a wider sense. Therefore, the footwear from the tomb of Yuya and Tjuiu, the great-grandparents of the King, is also analysed. Footwear in texts and two- and three-dimensional art are considered in addition to research.

“Statues and statuettes of Tutankhamun from the tomb show him wearing golden sandals. These sandals are made of wood and overlaid with a marquetry veneer of bark, green leather, and gold foil on a stucco base. The outer soles are covered with white stucco. The straps over the insteps are of bark ornamented with a diaper pattern in gold foil.” Described by Tour Egypt. 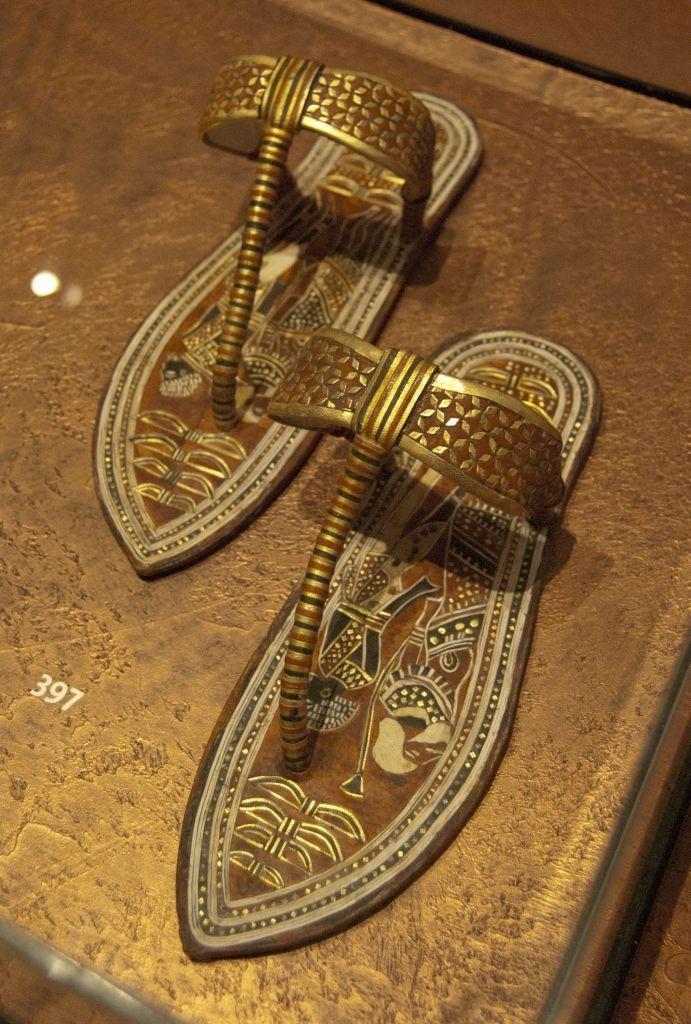 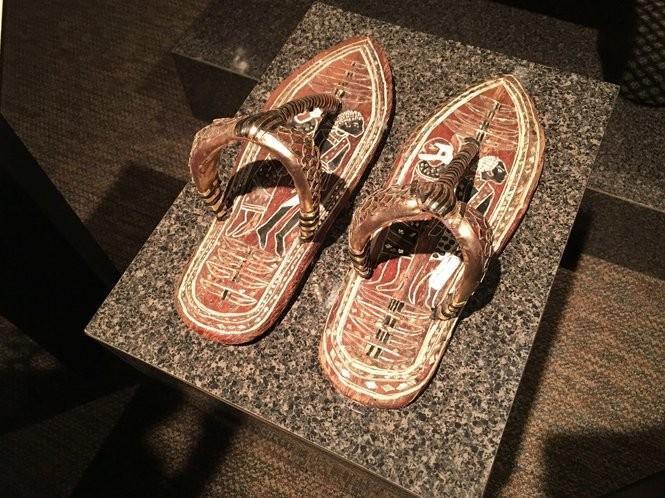 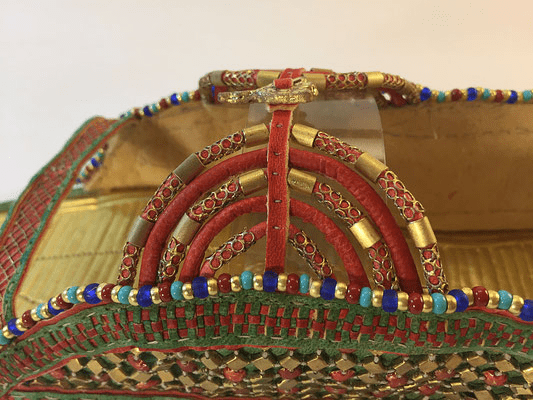 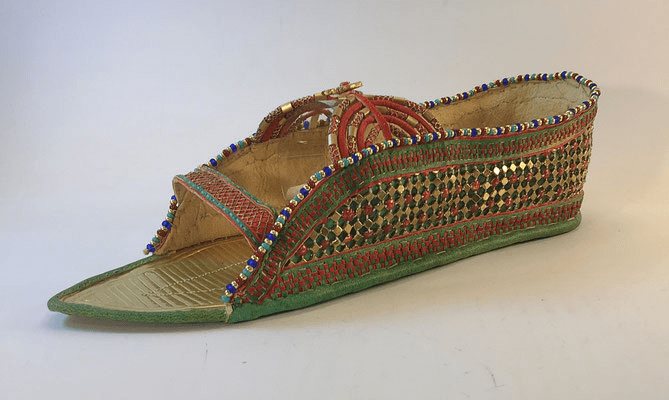 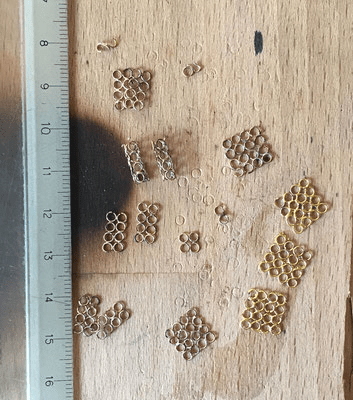 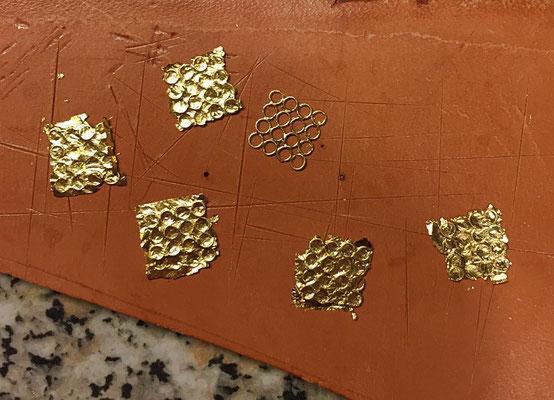 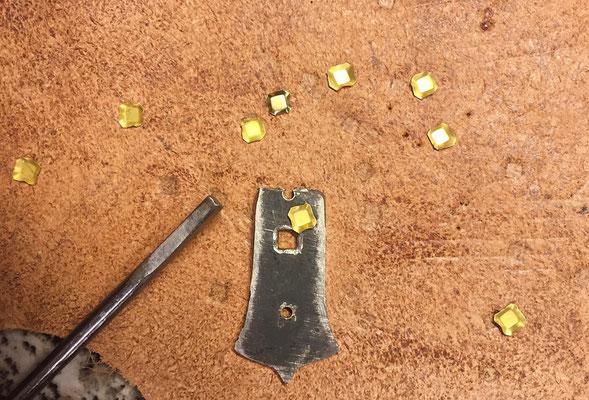