King Mwambutsa IV of Burundi Kingdom, crowned at the age of 3 in 1915

Under the policy of indirect rule, the Belgians retained the monarchs of Rwanda and Burundi.

Mwambutsa IV was born Prince Bangiricenge in c. 1912. Like other Burundian kings, he was an ethnic Ganwa (Tutsi).

He became king, taking the regnal name Mwambutsa, on 16 December 1915 when he was still an infant following the death of his father in a family dispute. 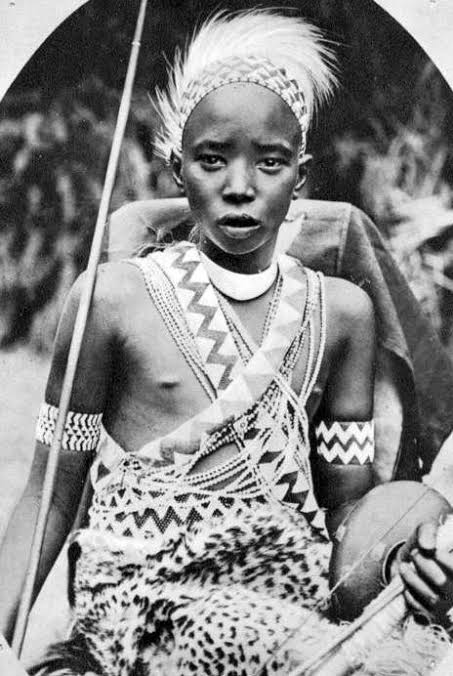 Because of his age, a regency was declared. Several family members, including the Queen Mother Ririkumutima, served as regent.

At the time of his coronation, Burundi was part of German East Africa but was captured by Belgium in 1916 during the East African campaign in World War I.

In 1925, a full regency council was established with Belgian approval. Mwambutsa became a ruler in his own right on 28 August 1929. 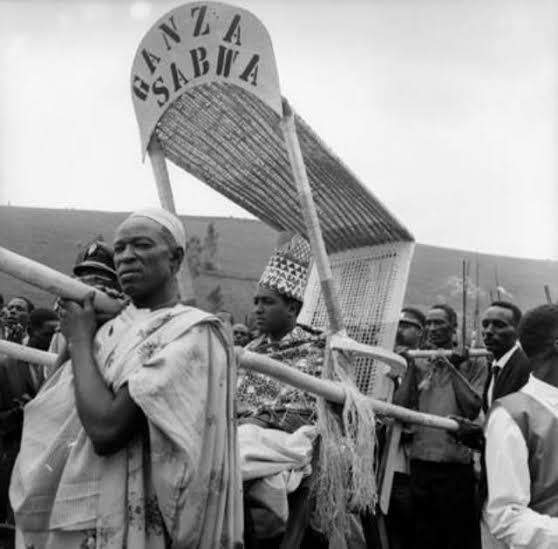 On the independence of Burundi in July 1962, Mwambutsa IV became the head of state of Burundi with far reaching political power. In Rwanda, the monarchy had been overthrown between 1959–62.

He attempted to balance ethnic tensions between ethnic Hutu and Tutsi subjects by choosing his Prime Ministers from each ethnic group alternately.

In October 1965, Hutu officers attempted a coup d’état against the monarchy. Despite their failure to take power, Mwambutsa fled into exile in the Republic of the Congo, eventually moving to Switzerland.

In March 1966 he designated his only surviving son to exercise his powers in the country. Still in exile, Mwambutsa was officially deposed in a second coup d’état and brought his son to power as Ntare V on 8 July 1966.

The monarchy was finally abolished altogether in a third coup in November 1966 and its leader, Michel Micombero, came to power as president and de facto dictator.

Mwambutsa spent the rest of his life in Switzerland where he died in 1977.

Mwambutsa’s remains were exhumed from their burial site in Switzerland in 2012 with a view to repatriating them to Burundi for a state funeral.

After a legal battle, however, the remains were re-interred in Switzerland in 2016 in accordance with his family’s wishes.