This tribe has a highly rich culture, and they know how to put up a stunning appearance. Continue reading to learn the secrets of outstanding hairstyle history.

The Fula, Fulani, or Fule people are one of the most populous ethnic groups in the Sahel and West Africa, with a massive population spread across the continent.

They inhabit in a variety of countries, primarily in West Africa and northern Central Africa, but also in South Sudan, Darfur, Eritrea, and areas around the Red Sea coast. The exact number of Fula people is unknown, although estimates range from 55 million to 69.2 million globally.

The Fulani tribe is found throughout West Africa, with the largest population in Nigeria. The tribe people rely on their rich traditions, which is why their appearance is still dominated by traditional styles.

Women in the tribe usually have long hair, which is seen as a symbol of femininity and beauty. Hair that has been braided is likewise highly popular. Splitting the hair into five sections and braiding it is a ritual.

Typically, family jewelry is included into braids. They can adorn the hair with rich stones, valuable coins, or other ornaments. Fulani wedding hairstyles frequently highlight the most attractive features of a traditional look. 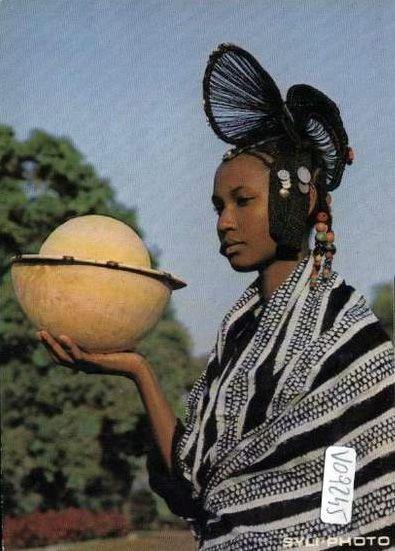 Hairstyles, like Fulani traditional dress, can vary based on the locality. However, it solely applies to women’s hairstyles; men in all of the tribe’s locations wear short hairstyles.

So, let’s take a closer look at the classic Fulani hairstyle:

Braids are highly popular among the tribe’s women. Cornrow braids and didi braids are the most common styles. The braids are usually weaved in ornate patterns, with the ends dangling from the sides or wrapped. They use jewelry or red beads to embellish the braids.

Thin-to-medium patterns are frequently used to style the braids. Fulani braided hairstyles are now fashionable all over the world. This hairstyle is frequently used by modern designers, and it is frequently combined with different styles. Top buns, various colors of braids, diverse patterns, and numerous beads can all be seen.

Decorations in the hairstyles

Fulani women are known for adorning their hair with numerous ornaments. Veils are one of the most popular ornaments. The veil highlights one area of the head while concealing the rest. Another common ornament is thread, which is best fashioned in gold.

Jewelry or beads are the next type of adornment. The rule for this style of décor is that the bigger the better.

The ornaments can be extremely tough and complex. Patterns, circles, and intertwinings can all be found in Fulani hairstyles. Traditional Fulani hairstyles are known for their beauty all over the world. Braids have been fashionable among many celebrities worldwide, not just in Africa. As a result, we may conclude that the Fulani hairstyle tradition has influenced global fashion. Even now, the Fulani people maintain their aesthetic customs and support their culture.

The Fulani people’s origins are unknown, and several explanations have been proposed. According to certain researchers of Fulani history and the Sokoto Caliphate, the Torankawa clan (Torodbe) of the Fulani can be traced back to an Arab named Uqba bin Nafi. They have wandered through and among numerous cultures as a nomadic herding group.

Their oral histories hint to a beginning in Jordan or further east, although their language is from the Senegambian region, according to Skutsch. He comes to the conclusion that the contemporary Fulani people originated in northern Senegal.

In his book The History of the Upper Guinea Coast, Walter Rodney claims that the Fulbe are from North Africa and that they conquered the Foota Djallon region under the leadership of the Fulani Koli Tenguella.

They are thought to be a genetic mix of West African, North African, and Arabian peoples, and have been a part of a number of governing dynasties, mainly in the Sahel and West Africa. During the period of European invasion and colonization, theories concerning their origins began to circulate. 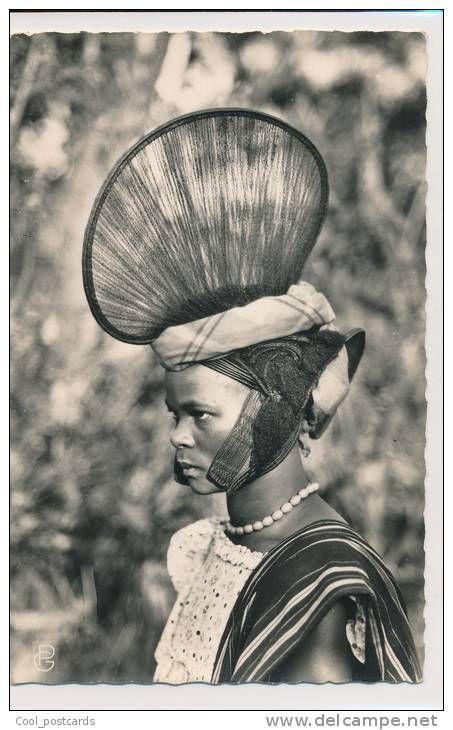 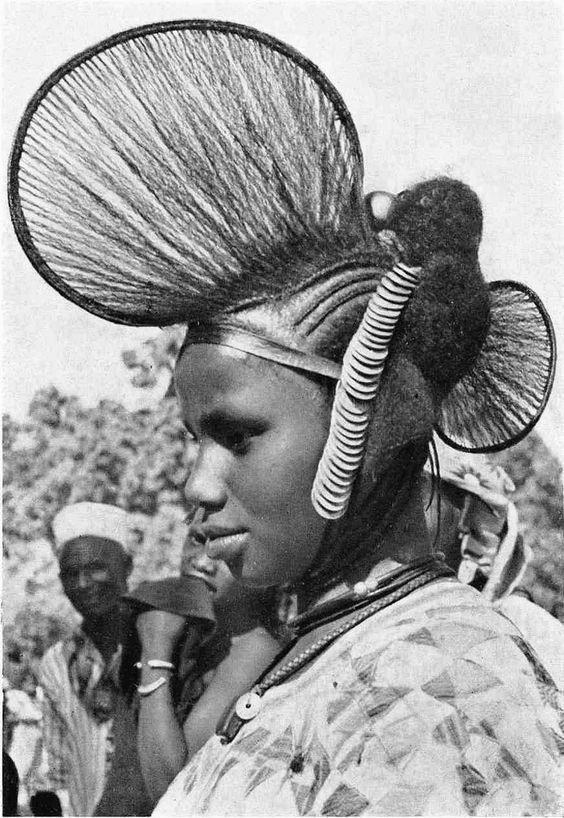 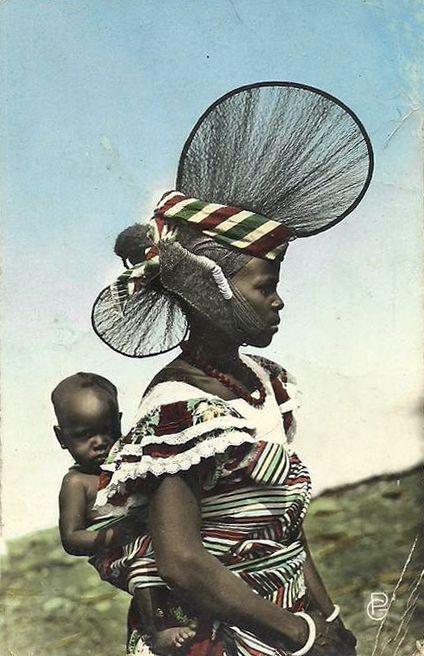