African moors, who conquered Spain and ruled it for more than 800 years, were responsible for bringing Europe out of the dark ages.

1. The Spanish occupation by the Moors began in 711 AD when an African army, under their leader Tariq ibn-Ziyad, crossed the Strait of Gibraltar from northern Africa and invaded the Iberian peninsula ‘Andalus’ (Spain under the Visigoths).

2. A European scholar sympathetic to the Spaniards remembered the conquest in this way:

a. [T]he reins of their (Moors) horses were as fire, their faces black as pitch, their eyes shone like burning candles, their horses were swift as leopards and the riders fiercer than a wolf in a sheepfold at night . . . The noble Goths [the German rulers of Spain to whom Roderick belonged] were broken in an hour, quicker than tongue can tell. Oh luckless Spain! [i]

[i] Quoted in Edward Scobie, The Moors and Portugal’s Global Expansion, in Golden Age of the Moor, ed Ivan Van Sertima, US, Transaction Publishers, 1992, p.336

3. The Moors, who ruled Spain for 800 years, introduced new scientific techniques to Europe, such as an astrolabe, a device for measuring the position of the stars and planets.

4. Basil Davidson, one of the most noted historians recognized and declared that there were no lands at that time (the eighth century) “more admired by its neighbours, or more comfortable to live in, than a rich African civilization which took shape in Spain” 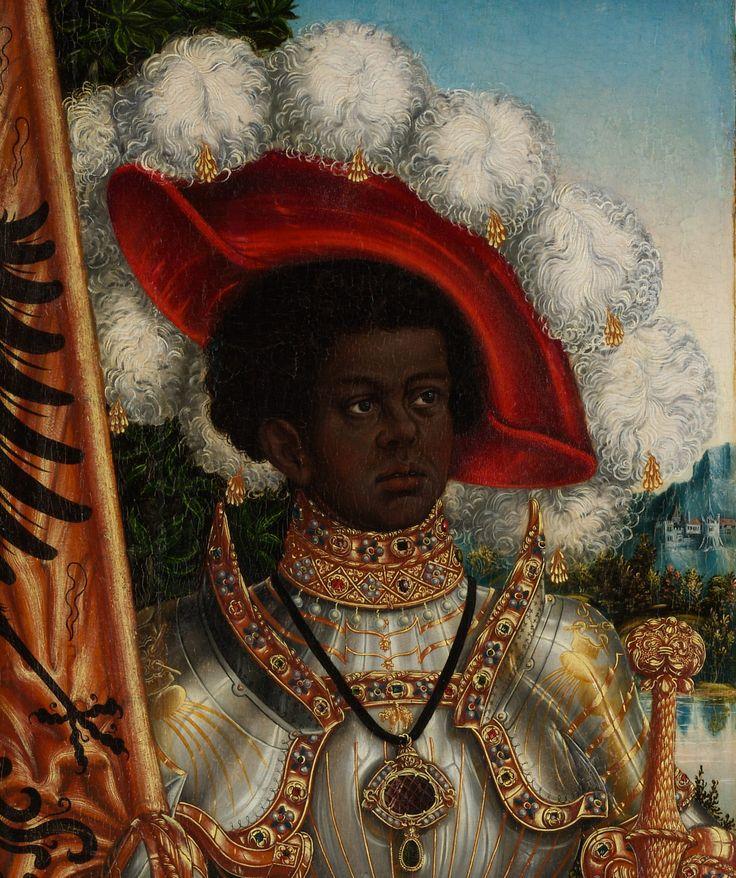 5. At its height, Córdova, the heart of Moorish territory in Spain, was the most modern city in Europe. The streets were well-paved, with raised sidewalks for pedestrians.

During the night, ten miles of streets were well illuminated by lamps. (This was hundreds of years before there was a paved street in Paris or a street lamp in London.) Cordova had 900 public baths – we are told that a poor Moor would go without bread rather than soap!

6. The Great Mosque of Córdoba (La Mezquita) is still one of the architectural wonders of the world in spite of later

Spanish disfigurements. Its low scarlet and gold roof, supported by 1,000 columns of marble, jasper and and porphyry, was lit by thousands of brass and silver lamps which burned perfumed oil. 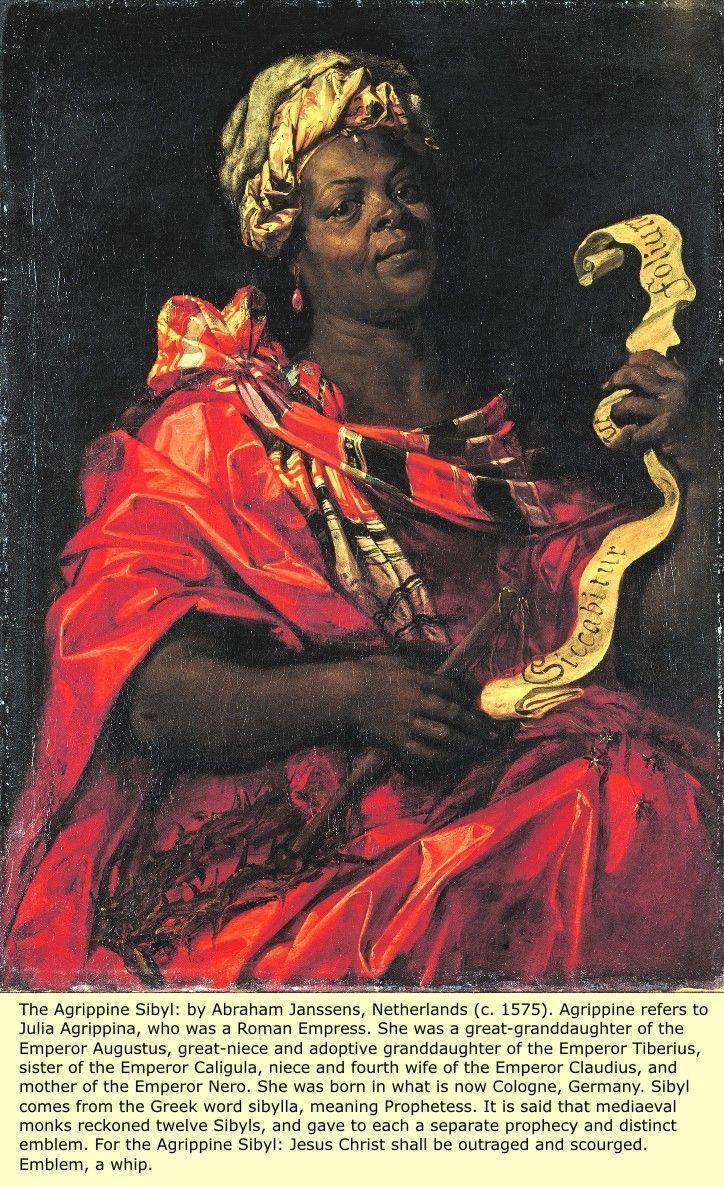 7. Education was universal in Moorish Spain, available to all, while in Christian Europe ninety-nine percent of the population were illiterate, and even kings could neither read nor write.

At that time, Europe had only two universities, the Moors had seventeen great universities! These were located in Almeria, Cordova, Granada, Juen, Malaga, Seville, and Toledo.

8. In the tenth and eleventh centuries, public libraries in Europe were non-existent, while Moorish Spain could boast of more than seventy, of which the one in Cordova housed six hundred thousand manuscripts.

9. Over 4,000 Arabic words and Arabic-derived phrases have been absorbed into the Spanish language. Words beginning with “al,” for example, are derived from Arabic.

Arabic words such as algebra, alcohol, chemistry, nadir, alkaline, and cipher entered the language. Even words such as checkmate, influenza, typhoon, orange, and cable can be traced back to Arabic origins.

10. The most significant Moorish musician was known as Ziryab (the Blackbird) who arrived in Spain in 822. The Moors introduced earliest versions of several instruments, including the Lute or el oud, the guitar or kithara and the Lyre. Ziryab changed the style of eating by breaking meals into separate courses beginning with soup and ending with desserts.

11. The Moors introduced paper to Europe and Arabic numerals, which replaced the clumsy Roman system. 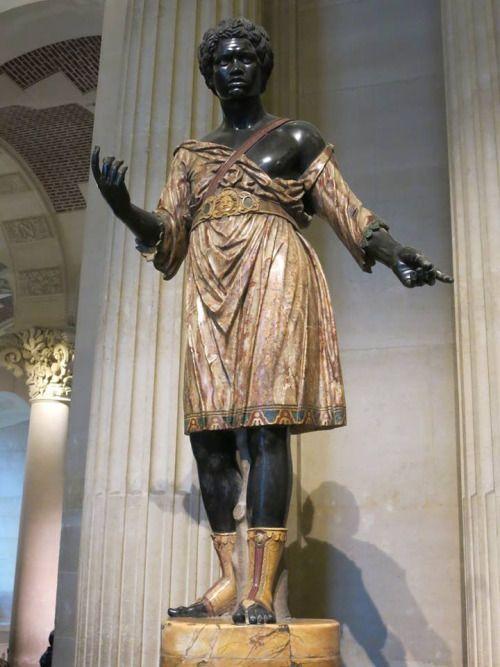 13. The Moorish rulers lived in sumptuous palaces, while the monarchs of Germany, France, and England dwelt in big barns, with no windows and no chimneys, and with only a hole in the roof for the exit of smoke.

One such Moorish palace ‘Alhambra’ (literally “the red one”) in Granada is one of Spain’s architectural masterpieces. Alhambra was the seat of Muslim rulers from the 13th century to the end of the 15th century. The Alhambra is a UNESCO World Heritage Site

14. It was through Africa that the new knowledge of China, India, and Arabia reached Europe. The Moors brought the Compass from China into Europe.

15. The Moors ruled and occupied Lisbon (named “Lashbuna” by the Moors) and the rest of the country until well into the twelfth century.

They were finally defeated and driven out by the forces of King Alfonso Henriques. The scene of this battle was the Castelo de Sao Jorge or the ‘Castle of St. George.’