The Persians conquered Egypt under Cambyses II in 525 BC

The Persians invade Egypt under Cambyses II. He defeats the Egyptians in battle at Pelsium in the Nile Delta in 525 BC.

Cambyses II, an Achaemenid king of Persia (reigned 529–522 BCE) who invaded Egypt in 525, was the eldest son of King Cyrus II the Great by Cassandane, a fellow Achaemenid.

Cambyses was in charge of Babylonian affairs during his father’s lifetime. He performed the ritual obligations of a Babylonian monarch at the significant New Year ceremony in 538, and he was named regent in Babylon in 530, just before Cyrus embarked on his final expedition.

The conquest of Egypt, which was planned by Cyrus, was Cambyses’ crowning achievement. During the reign of Psamtik III, the invasion took place.

Egyptian resistance crumbled after Cambyses won the Battle of Pelusium (525) in the Nile Delta and seized Heliopolis and Memphis. 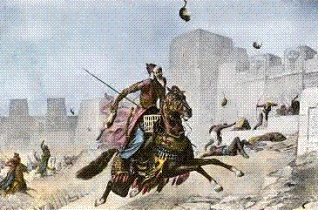 Cambyses planned campaigns against Ethiopia, the Oasis of Amon (modern Wat Swah), and Carthage while he was in Egypt. He set out against Ethiopia alone, but ran out of resources after annexing the northern section of the nation and had to return.

Thebes dispatched a troop to seize al-Kharijah (Kharga) Oasis, but they drowned in a sandstorm before reaching Amon’s Oasis. It was never attempted to assault Carthage.

Cambyses was accused of several crimes in Egypt by the 5th-century BCE Greek historian Herodotus, who blamed them on madness, although contemporary Egyptian sources imply that his claims must be largely ignored. Cambyses maintained a conciliatory attitude, at least at the start of his reign. 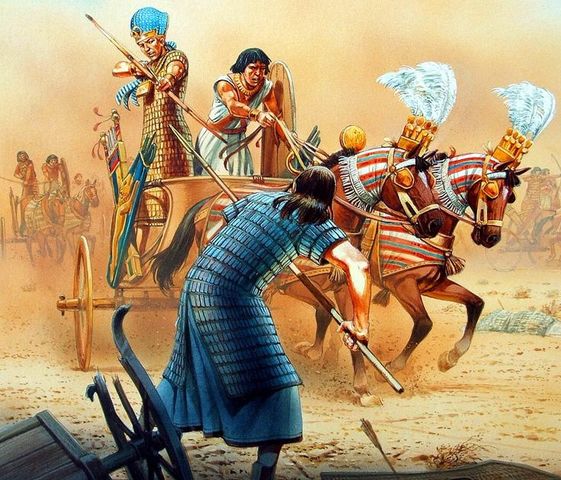 Cambyses had secretly assassinated his brother, Bardiya, whom Herodotus dubbed Smerdis, before traveling to Egypt, according to a subsequent Achaemenid ruler, Darius I the Great.

Gaumata the Magian, who seized the Achaemenid throne in March 522, impersonated the deceased prince. Cambyses was on his way back to Persia when he first heard of the insurrection in Syria; he died unexpectedly in Syria in the summer of 522, perhaps by his own hand or in an accident.

Persian rule came to an end with the invasion of Alexander the Great in 332 BC.