Sri Lanka protestors chilling in their Presidential residence after storming it

Sri Lankan President Gotabaya Rajapaksa has agreed to step down on 13 July after protesters stormed his official residence and set the prime minister’s house on fire.

On Saturday 9 July, 2022, thousands of protesters stormed presidential palace and video footage showed some of them splashing in the swimming pool, while others sat on a four-poster bed and sofas.

The protests come amid months of mounting public anger over the country’s worst economic crisis in seven decades. Military personnel and police were unable to hold back the crowd, as they chanted slogans asking President Rajapaksa to step down.

Meanwhile, both President Gotabaya Rajapaksa and prime minister Ranil Wickremesingle say they are willing to resign to make way for an all-party government.

The speaker of parliament said the president decided to step down “to ensure a peaceful handover of power” and called on the public to “respect the law”.

Neither Rajapaksa nor Wickremesingle were in their residences when the buildings were attacked and amid reports of the president fleeing to some other place. A government spokesman, Mohana Samaranayake, said he had no information about his whereabouts. 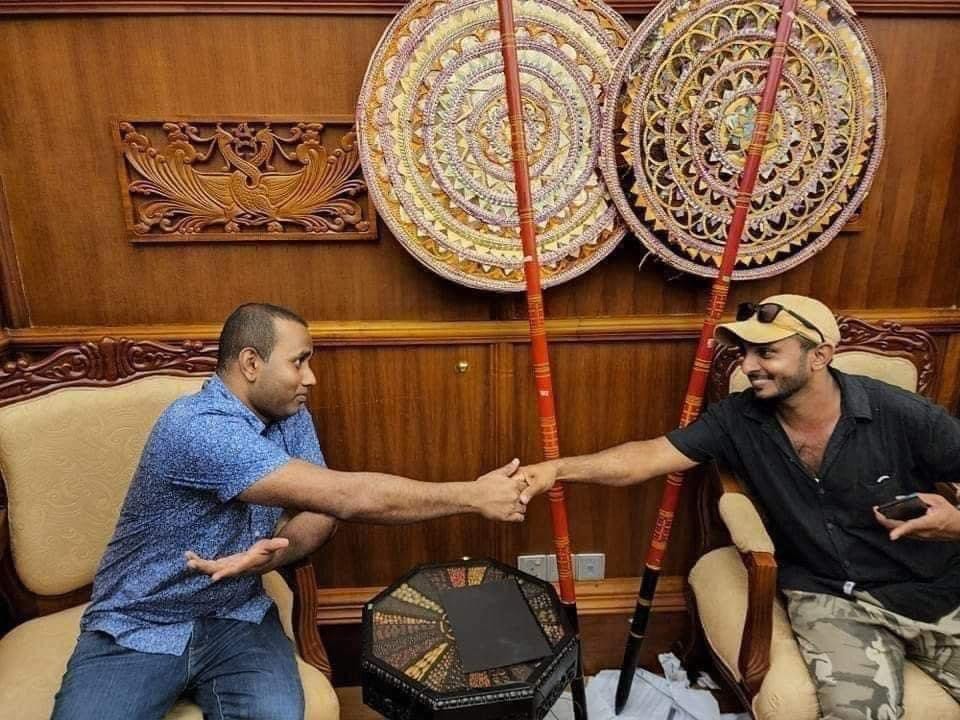 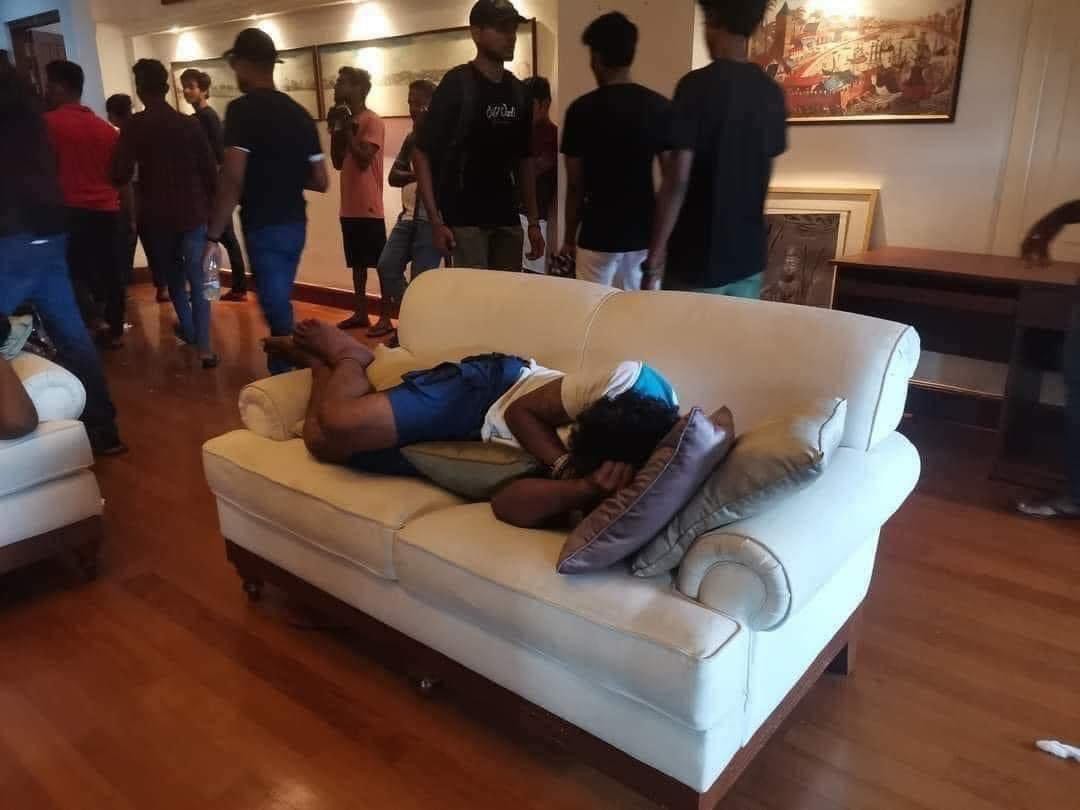 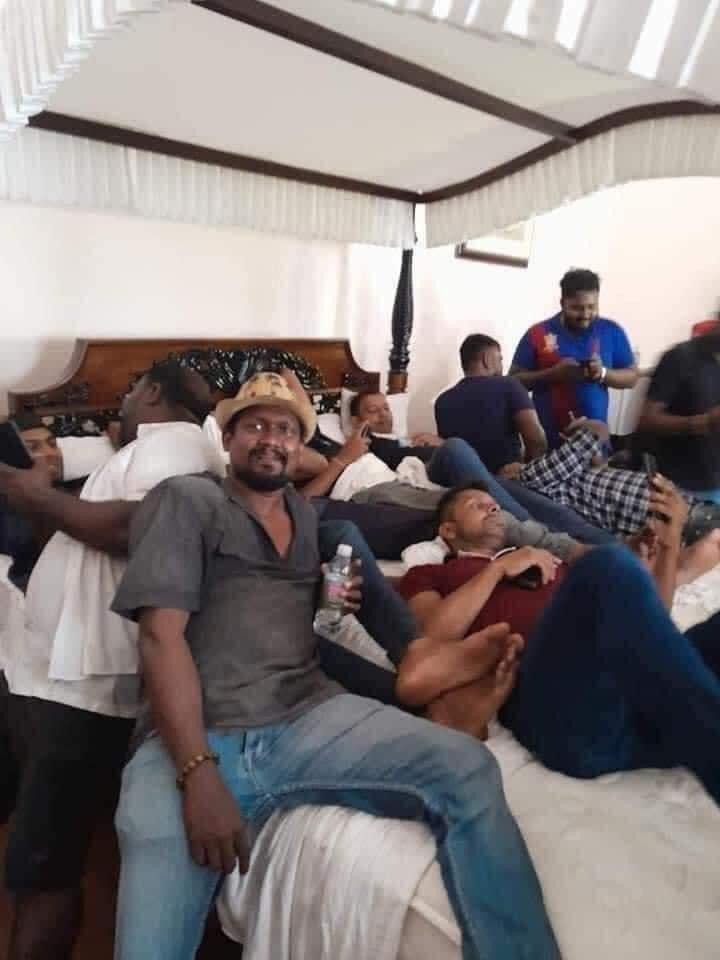 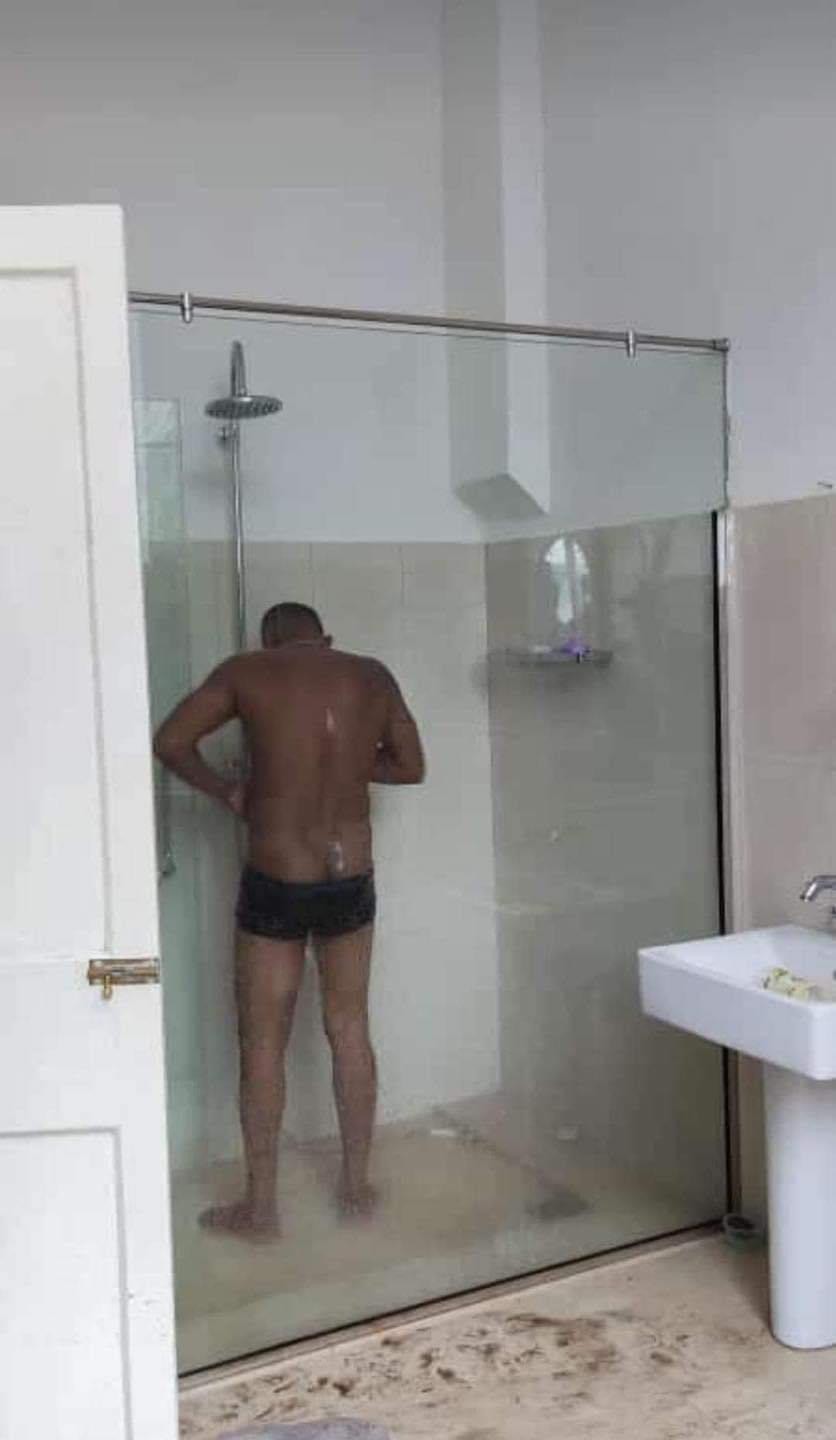 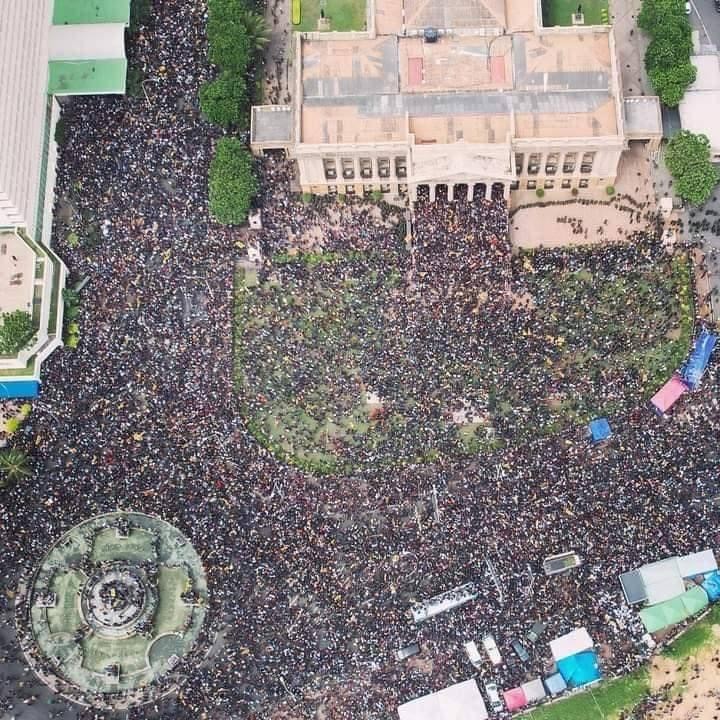 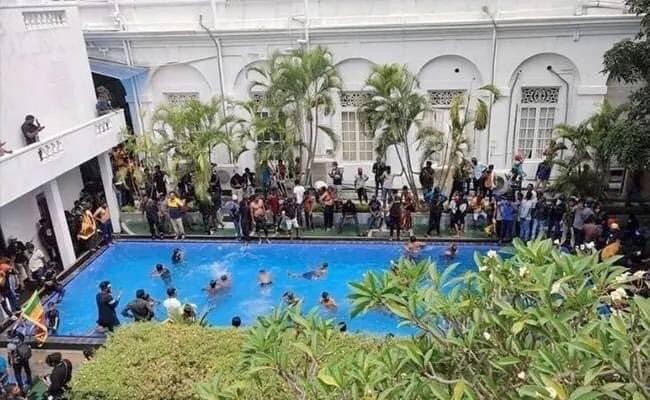 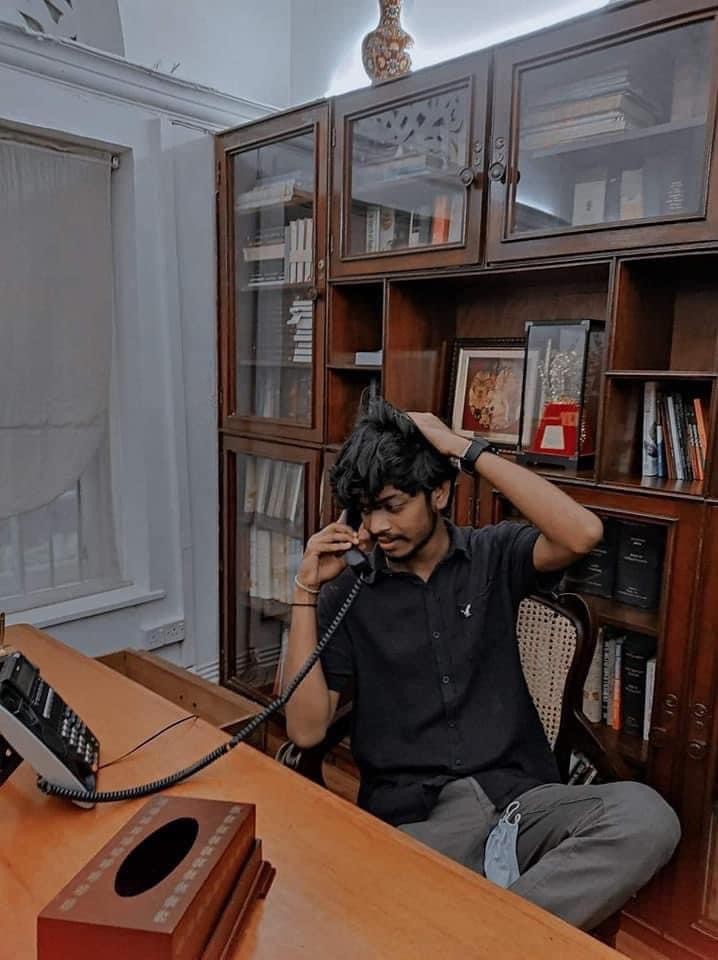 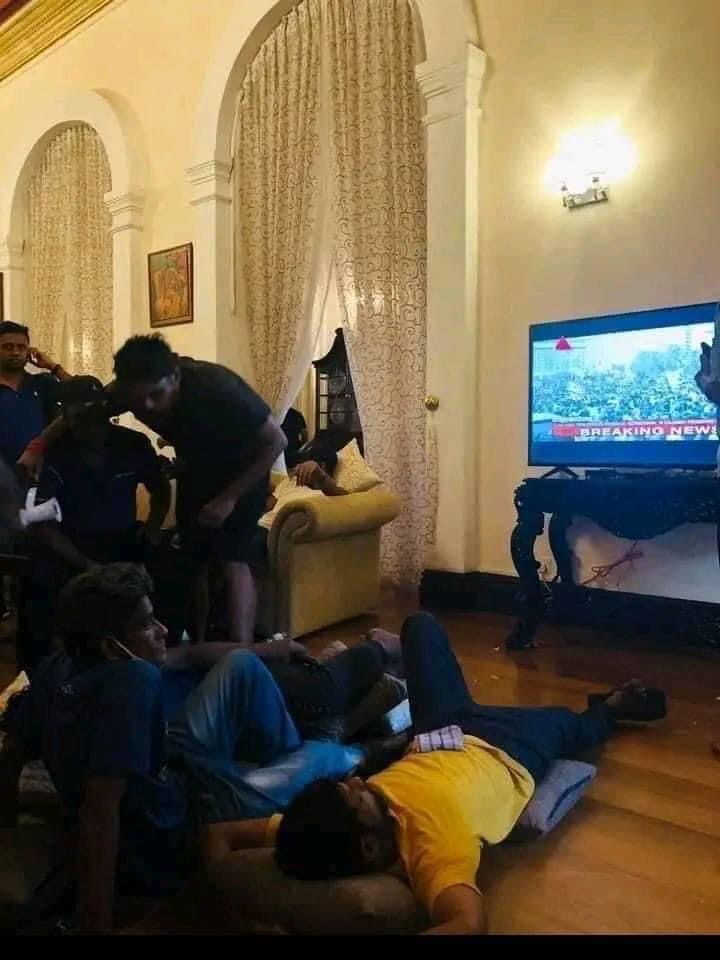 At least 39 people, including two police officers, were injured and hospitalized during the protests.

William Ruto declared president-elect of Kenya with 50.49% of votes