Jesus of Lübeck, the first slave ship to arrive in Africa in 1562

Jesus of Lübeck, the first British slave ship to arrive in Africa. The ship was chartered by Queen Elizabeth I to a group of merchants in 1563.

Jesus of Lübeck was an early 16th-century carrack built in the Free City of Lübeck. Around 1540 Henry VIII, King of England, bought the ship, which had previously been used for ceremonial purposes, to expand his fleet.

During the 1545 French invasion of the Isle of Wight the ship saw action. In an unsuccessful attempt to raise the flagship of Henry VIII, Mary Rose, she and Samson were used after she created during the Battle of the Solent.

She was later chartered by Queen Elizabeth I to a group of merchants in 1563. Jesus of Lübeck became involved in the Atlantic slave trade under John Hawkins, who organized four trips between 1562 and 1568 to West Africa and the West Indies.

300-500 Africans in the Dominican Republic were dropped as slaves by the Jesus. 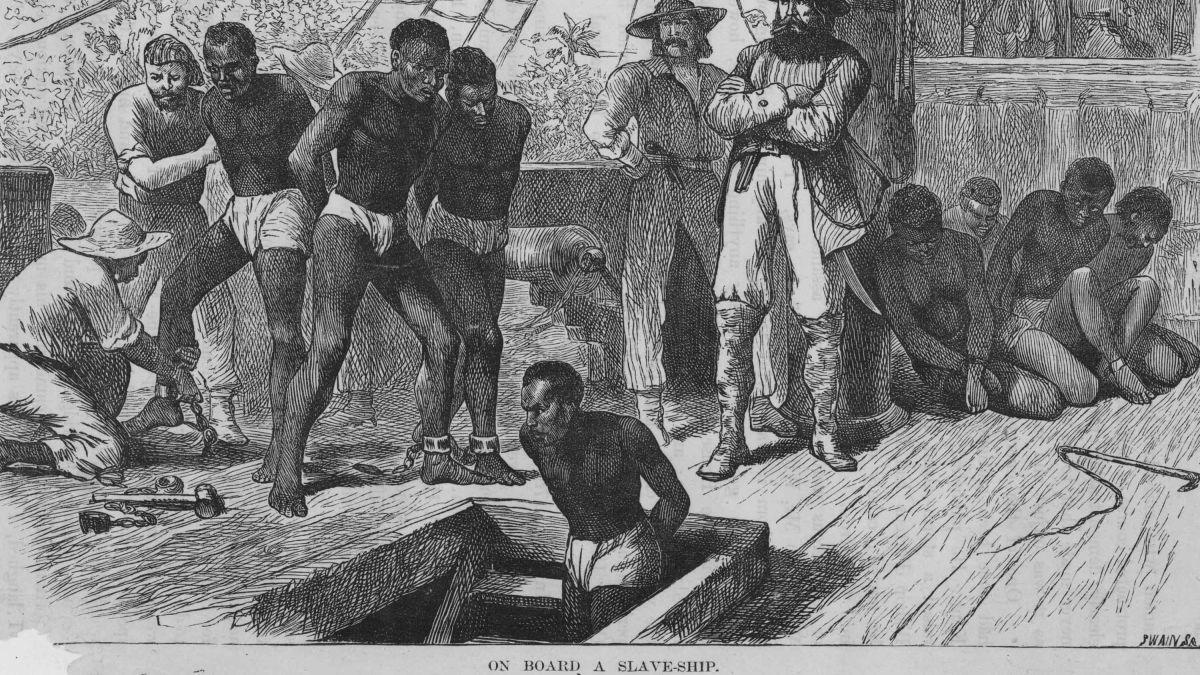 Jesus encountered a Spanish fleet off San Juan de Ulúa (modern day Vera Cruz, Mexico) in September 1568 along with some other English ships on the last voyage.

Jesus was captured by Spanish forces in the resulting battle. The badly damaged vessel later was sold to a local merchant for 601 ducats.