Old Dongola was the capital of the Nubian kingdom of Makuria, which was located on the eastern bank of the Nile in Sudan’s Northern State.

The Kingdom of Makuria arose after the collapse of the Nubian Kingdom of Kush in the 5th century AD.

Makuria spanned the Nile Valley from the Third Cataract to south of Abu Hamad, as well as sections of northern Kordofan, at its height in the 9th–11th centuries AD.

To offset the growing influence of Arabic in the Coptic Church, the kingdom underwent cultural and theological reforms known as “Nubization,” which included the introduction of the cult of dead rulers and bishops, as well as local Nubian saints. 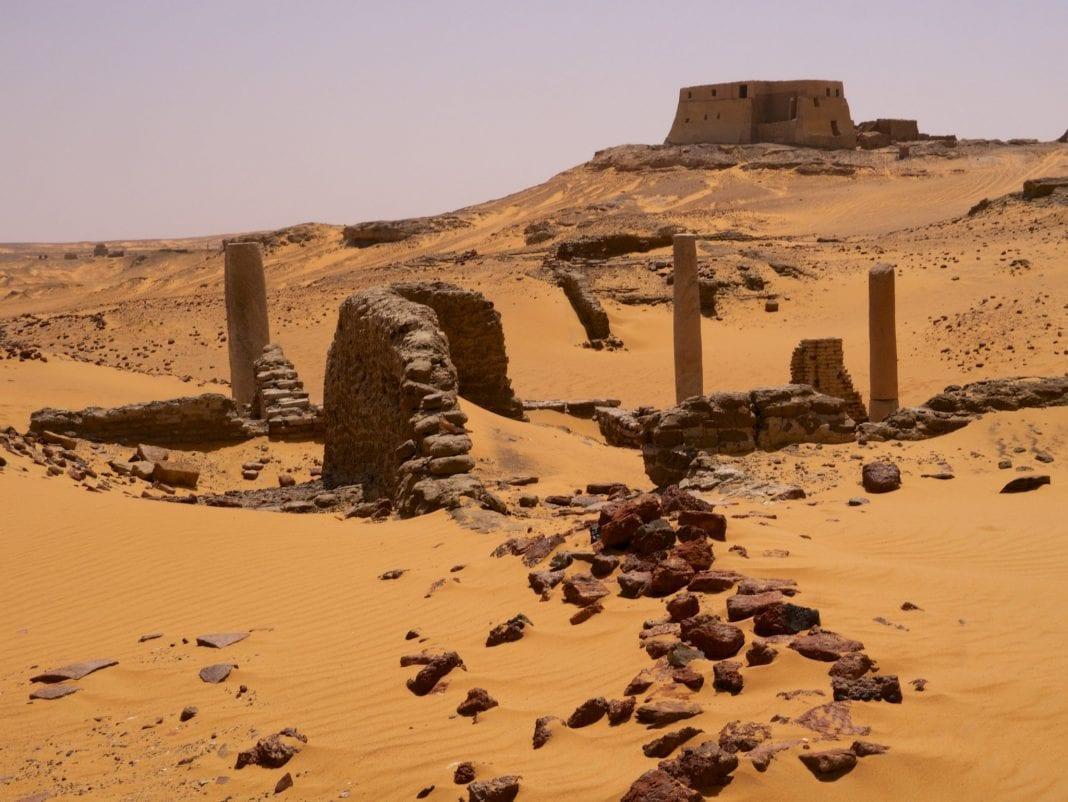 After the early rulers of Makuria relocated the capital from Napata, Old Dongola was established within the walls of a 5th century fortress.

A significant urbanised town, complete with palaces, public buildings, churches, and a royal home, grew up outside the castle walls, acting as a vital departure point for caravans heading west to Darfur and Kordofan.

The construction has been described as a church, a monastery, and a royal castle. The inside design and Byzantine-inspired architecture, on the other hand, indicate that the structure was most likely used as an official throne hall.

It was converted into a mosque in AD 1317, according to a foundation stela constructed by Sayf al-Din Abdullah Barshambu.

Old Dongola was in decline by the 13th and 14th centuries AD, and the Kingdom of Makuria was repeatedly assaulted by Arabs and plagued. Although some sources name the Funj, the royal court relocated to Addo, leaving Old Dongola to the Banu Ja’d. 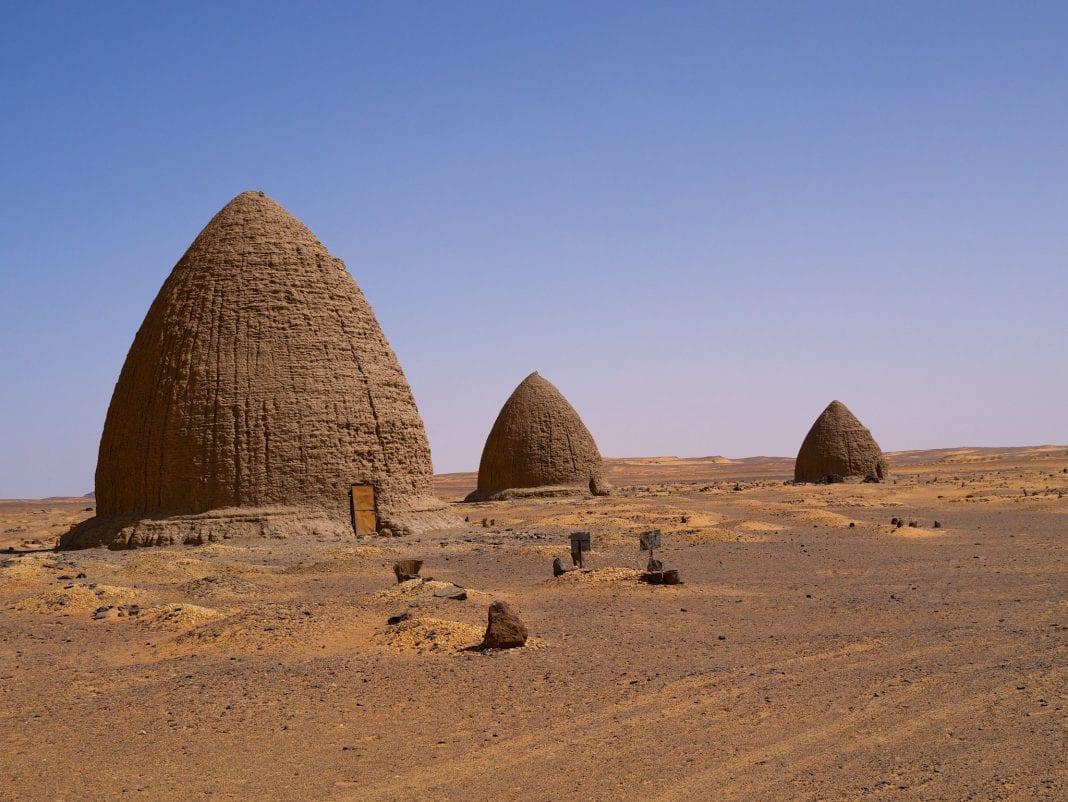 The French traveller Charles-Jacques Poncet visited Old Dongola in AD 1699, and in his memoirs, he recorded:

“The houses are ill built, and the streets half deserted and filled with heaps of sand, occasioned by floods from the mountains. The castle is in the very centre of the town. It is large and spacious, but the fortifications are inconsiderable.”