The Historic / Great Ruins of Zimbabwe are the oldest settlements in the southern region of the Sahara in Africa.

Located in the center of Southern Africa between the Zambezi and Limpopo Rivers, they bear witness to the rich and architectural past of Africa.

The Great Zimbabwe Ruins were founded in the 11th century, Great Zimbabwe was habitat to livestock farmers who were also skilled in metalworking. The ruins on the plateau of Zimbabwe are the biggest of their kind, but are certainly not singular. 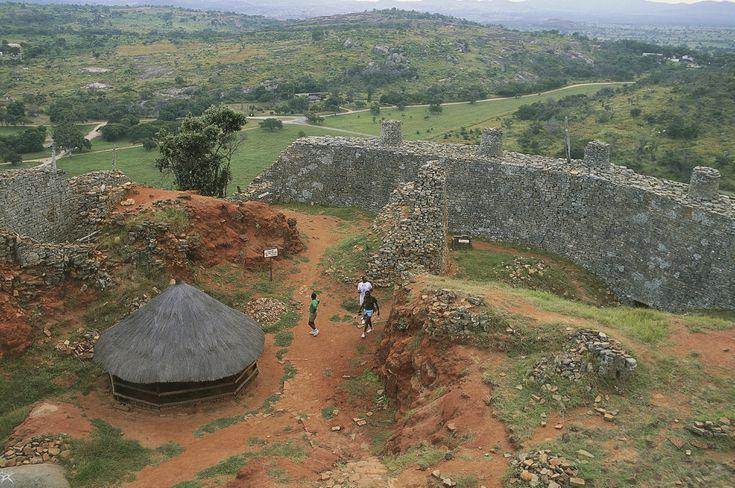 In the 19th century, the Western adventurers plundered other smaller sites. Such little ruins are known as Zimbabweans, which spreads to Mozambique.

Of all, the largest ruins are in Great Zimbabwe.

There was no security feature on the granite walls, embellished with towers, platforms and elegantly carved stairways. But they demonstrate “an architecture unmatched anywhere in Africa or beyond” as the archeologist Peter Garlake puts it in his terms.

While restored improperly in many areas, the ruins in Great-Zimbabwe are still the oldest buildings in Sub-Saharan Africa on a good footing.

They also owe the Zimbabweans today tremendous respect. However, the large chiseled structures of the Great Enclosure were highly skilled in architecture, with their upright stone tower and complicated chevron patterns.

Everything about Great Zimbabwe is still a mystery due largely to the frenzied looting of the site in 1902, but the Queen of Sheba can definitely be said never drew a breath here. Actually, anywhere from 10,000 to 20,000 black Africans did during Greater Zimbabwe’s heyday. 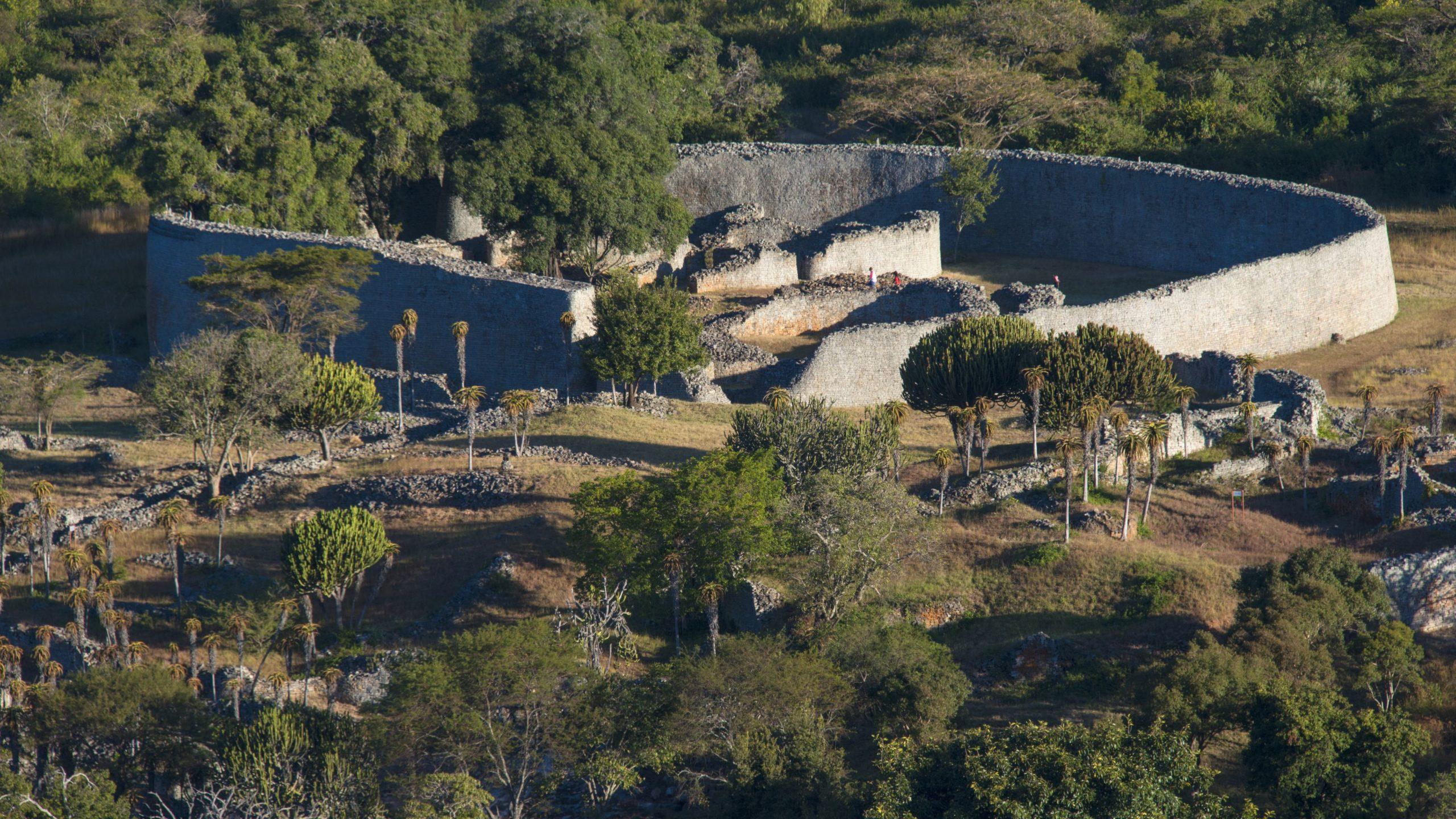 By the 13th century, they resided in the center of an industrial empire in southern Africa with trade ties reaching to India, Persia and China.

There are pieces of Persian pottery, a Chinese writing collection and brass ornaments of Assam in India, all found in or near the structures, and all incredibly ancient, in a small museum that remains near the site today.

The Great Pyramid was the world’s tallest man-made building for over 3,800 yrs

West Africans built in stone by 1100 BC. One of the oldest known historical sites