The migration history of Bantu speaking tribes 4,000 to 5,000 years ago

The rise of farming marked a significant turning point in African history around 4,000 to 5,000 years ago. Bantu speakers, historically hunter-gatherers living in the region between Cameroon and Nigeria, were able to gradually leave their homeland and spread to new areas by mastering this new ability. This was the beginning of a millennia-long journey that culminated in the settlement of these peoples throughout sub-Saharan Africa.

The Bantu people, comprising several hundred indigenous ethnic groups in sub-Saharan Africa, are the speakers of Bantu languages spread across a wide region from Central Africa to Southern Africa around the African Great Lakes.

The overall number of languages varies from 440 to 680 different languages, depending on the definition “language or dialect”

There are hundreds of millions of speakers, which hit about 350 million in the middle of the 2010s (roughly 30 percent of the population of Africa, or roughly 5 percent of the total world population).

In the Democratic Republic of Congo alone there are approximately 60 million speakers (2015), split in about 200 ethnic or tribal groups.

The larger Bantu tribes have several million inhabitants, such as the Shona of Zimbabwe (12 million as of 2000), 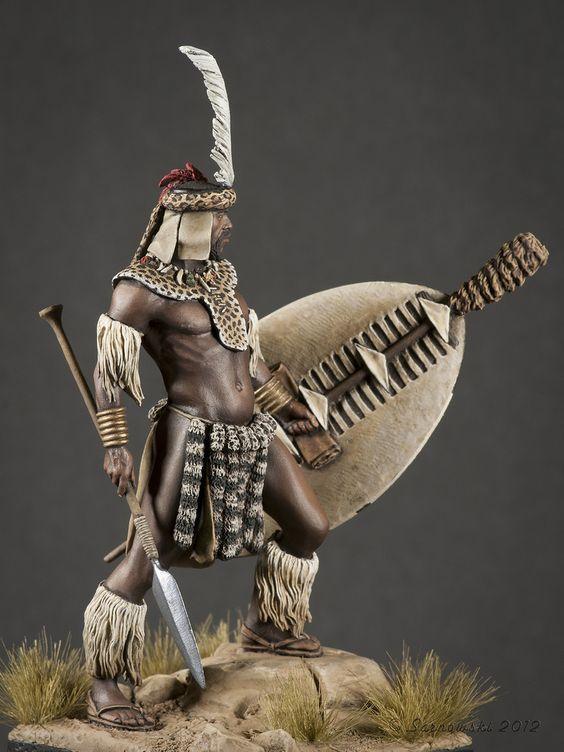 The Luba of the Democratic Republic of the Congo (7 million as of 2010), 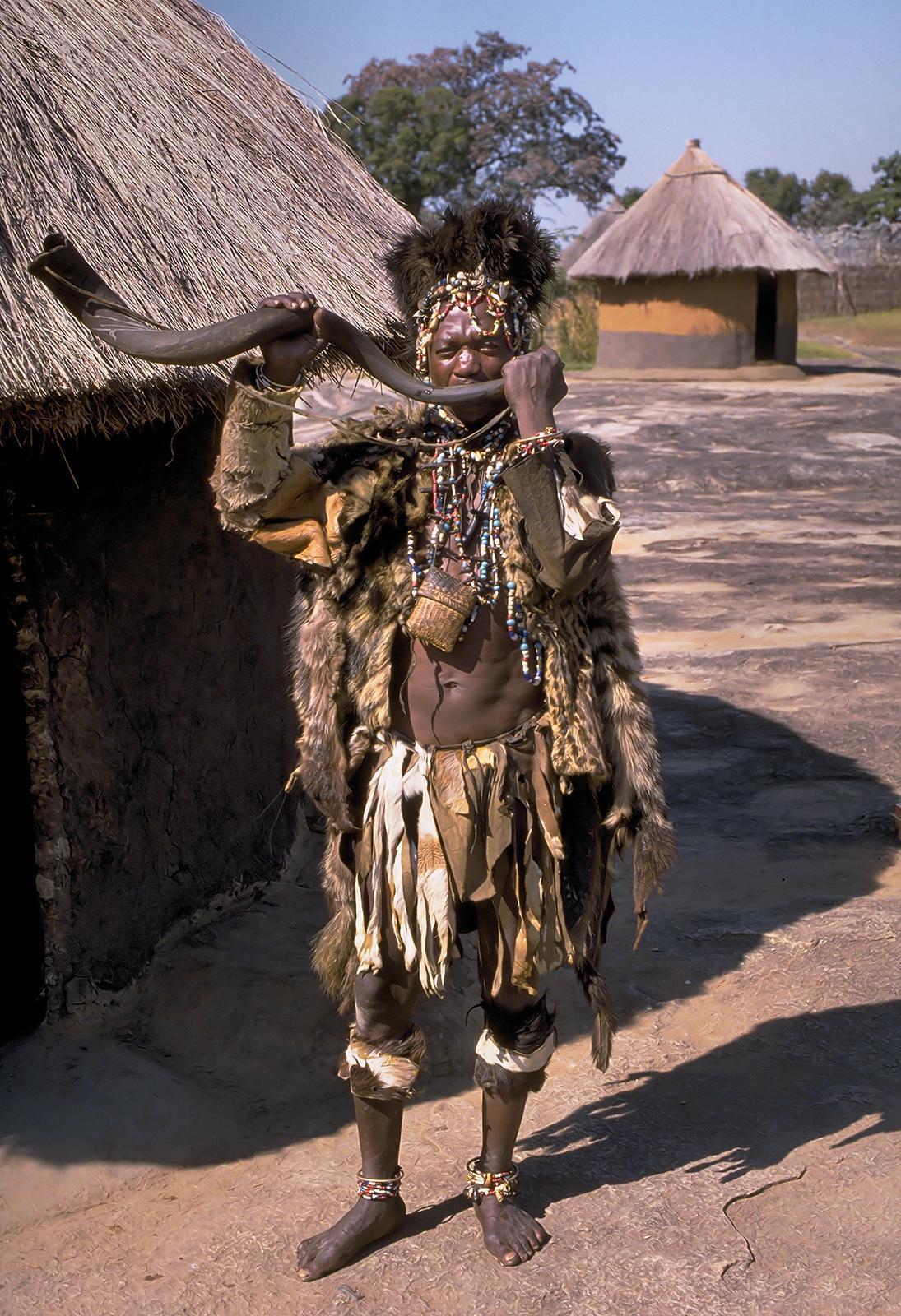 The word Bantu is an invented expression for families of languages and speakers, based on the reconstructed Proto-Bantu term ‘people’ or ‘humans.’

In loosely reconstructed proto-Bantu, the term has been coined as reflecting the word for people” from the plural noun class prefix *ba- classifying “people” and the root – “some (entity), any” (e.g. Zulu umuntu “person”, abantu “people”, into “thing”, izinto “things”).

Possibly, the Bantu languages are derived from the reconstructed Proto-Bantu language, which was spoken in West/Central Africa around 4,000 to 3,000 years ago (the area of modern-day Cameroon).

In the Bantu expansion, a comparatively rapid propagation that took about two centuries and thousands of human generations between the 1st millennium BCE and the 1st millennium CE, they were reportedly distributed throughout Central, Eastern and Southern Africa. This term has also been framed as a mass migration.

Still others believed it was indeed a cultural spread and not a movement of particular populations which, solely on the basis of common language traits, could be described as a huge community.

The Bantu expansion remains discussed with respect to geographical form and direction. Two key possibilities are suggested, an early expansion to Central Africa, and a single origin of the dispersal radiating from there or an early division into an eastward and a southward wave of dispersal, with one wave traveling through the Congo basin towards East Africa, and another moving south along the African coast and the Congo River system towards Angola.

The genetic analysis shows that the genetic features of the Bantu language speakers differ significantly by area, indicating that prior local populations admixture.

The early scenario as defined in the 1990s suggests that the southern dispersal had entered the Central African rain forest by approximately 1500 BCE, while the southern Savannahs by 500 BCE were already reached, and by 1000 BCE the east dispersal reached the Great Lakes.

Possible movements from the Great Lakes region by small groups to the southeast may have been rapid, with initial settlements widely scattered near the coast and near rivers, owing to comparatively harsh agricultural conditions in areas farther away from water.

Latest archaeological and linguistic data on population movements indicates that sometime before the 3rd century AD along the coast, and the modern Northern Cape by AD 500, pioneering groups would have entered areas of modern KwaZulu-Natal in South Africa.

Under the Bantu migration expansion theory, many earlier settlers would have been assimilated and/or replaced by different Bantu-speaking cultures, with only a few modern populations maintaining independent existence in the era of European contact, such as Pygmy communities in Central Africa, the Hadza people in northern Tanzania, and various Khoisan populations in southern Africa.

In areas subsequently inhabited by Bantu-speakers, archeological evidence attests to their presence. Bantu-speaking migrants, as well as Nilotic and Central Sudanic speaking groups, may also have interacted with some Afro-Asiatic outlier groups in the southeast (mainly Cushitic). Among the relatively few modern Bantu pastoralist groups, cattle terminology in use indicates that the cattle acquisition may have been from Cushitic-speaking neighbors.

Linguistic evidence also indicates that the customs of milking cattle were also directly modeled on Cushitic cultures in the area. Cattle terminology in the Southern African Bantu languages varies from that used in more northern Bantu-speaking populations.

One recent suggestion is that the Cushitic-speakers had shifted south earlier, engaging with the northernmost Khoisan-speakers who had acquired cattle from them, and that the early Bantu-speakers had in turn, got their original cattle from the Cushitic-influenced Khwe-speaking people. Under this theory, greater later Bantu-speaking immigration eventually displaced or assimilated the southernmost extension of the range of Cushitic-speakers.