Ngala people – the panthers, one of the toughest African warrior ethnic groups

Ngala are group of people found in Kinshasa, Congo. Some of them can be found in Central Africa, South Sudan, Cameroon and Northern Gabon.

The Ngbele people are Bantu originating from Congo Kinshasa. Their direct neighbors include Ngbetu/Ngbeto (maNgbetu), Lika(maLika), Budu/Bodo(maBodo) and Ngoba/Boa(maNgboa). All belong to Ngala Bantu speaking groups. They use ‘ma’ when referring to a person or people. They are divided into small clans or sub-clans. 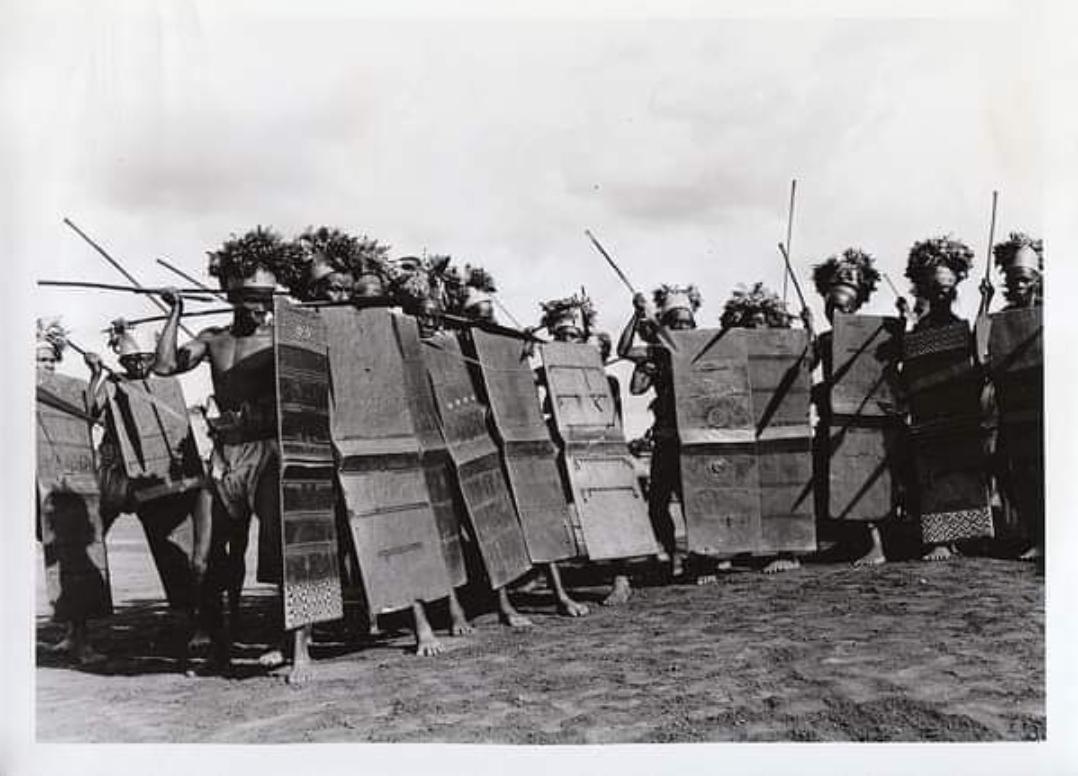 Little is known about Ngala peoples but what is known is that they are one of the strongest warriors in Africa. Ngala are divided into several ethnic groups which each of them formed its Kingdom large or small.

These Kingdoms were ruled by warlords and its governors (notable in Ngala) were also strong men in war. Their Kingdoms fought regularly with themselves and with neighbors to defend their territories.

As way of life, Ngala people loved fighting. They considered death in battle to be natural. To die when not very old was meant somebody killed you mentally. The death of a child was unacceptable, one could even destroy an attire village for that because for Ngala people a child does not die.

Ngala people called themselves Nsomi which mean noble men (honors). They use panther as their symbol. Apart from being warriors, they are also traders and engineers. They made their own warships and weapons. 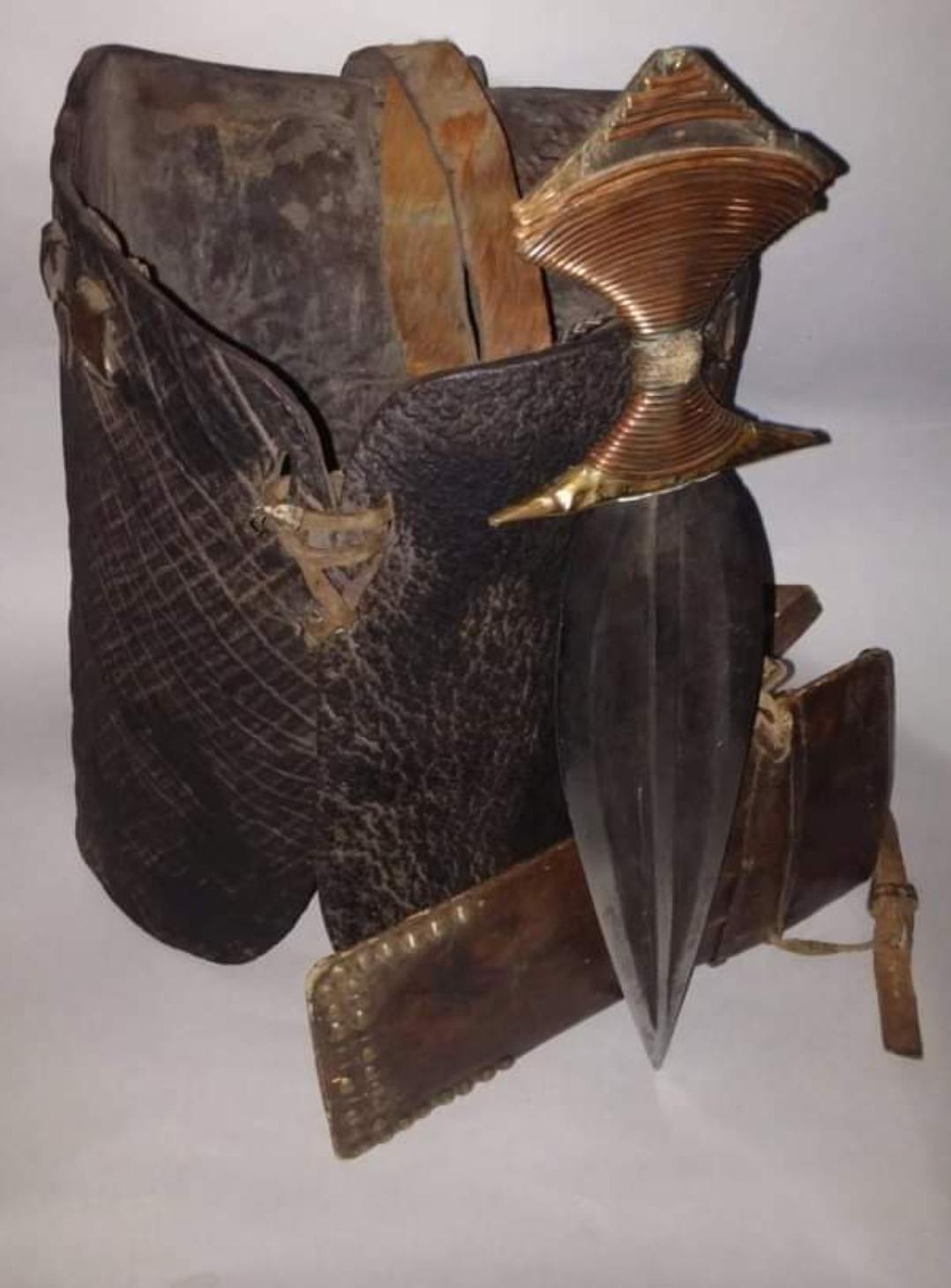 According to Ngala people, Eurropean-ideologists have made their history to be known by spreading false information which does not define who they are.

This information was gathered directly from Ngala people by Entuna Wa-Bantu Ikomo to The African History.