Empire of Kitara: One of the oldest African Empires that existed since 900 AD to date

According to legend, the Empire was created by a man named Kintu. Kintu is said to have arrived with a white cow, which is known as Kitara in Bunyoro-Kitara and is a symbol of kingship. 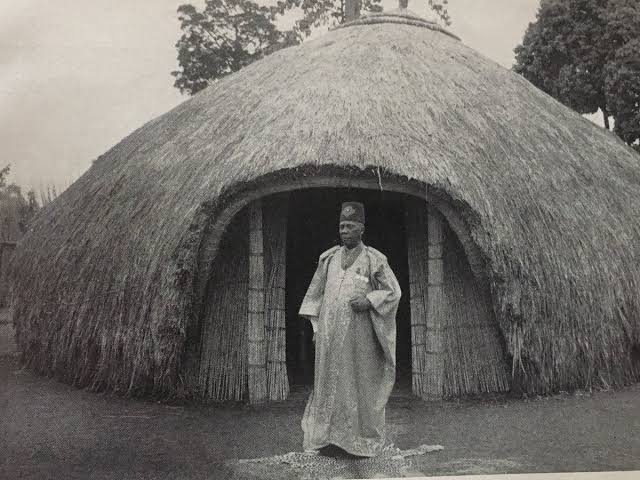 Kintu and his wife, Kati, had three sons, but the lack of names was quite confusing for them. They were all known as “Kana” (meaning little child). When the father called one of them, they could all come, and when he gave one of them a gift, they all quarreled, claiming it was meant for them. He then inquired from Ruhanga if they could be given names. Ruhanga accepted, but he suggested two tests to help him choose the names for the boys.

In the first test, the boys had to choose from a set of items placed along a street.
In the second test, the boys had to hold bowls of milk on their laps from the time they went to bed until they woke up the next morning.
Potatoes, millet, a leather thong/strap, and an ox’s head were put along the route for the first examination. As the children walked, they discovered various items in the path, the eldest son picked up the potatoes and millet, the second pick up the leather thong and the youngest, picked the ox’s head.

For the second exercise, they sat on the ground with their legs stretched out, each holding a full wooden milk pot on his lap. At midnight, the youngest boy began to dose and spilled half of his milk: he was terrified and begged his brothers to fill his milk pot, so the two brothers filled their younger brother’s milk pot. However, at cock crow, the eldest spilled all of his milk, and when he asked his brothers to pour from their pots into his, they declined, claiming that he would need too much to fill up the empty jar.

Ruhanga arrived at dawn and instructed everyone to uncover their milk pots. He considered it empty with the oldest, half full with the second, and full with the youngest.
Ruhanga called Kintu to tell him that he had found names for his three children.

The oldest son was named Kairu, which means “little peasant” for he had shown that he knew nothing about the value of cattle or milk. He had spilled all his milk, and he had chosen potatoes and millet from the items along the path. He and all his descendants forever would be farmers and servants.

The second he named Kahuma which means (little herdsman); this is because he had chosen the leather thong/stap, used for tying up cattle, and only half of his milk was missing
The youngest son had all his milk. And he had chosen the head of an ox in the first test. Ruhanga named him Kakama, which means “little mukama.” A mukama (Omukama) is a ruler. hence Kakama went on to become the second ruler of the Empire of Kitara.

The Kitara Empire included what corresponds to modern Uganda, northern Tanzania, eastern Congo (DRC), Rwanda, Burundi, Zambia and Malawi.
According to oral tradition in the area of the Great Lakes of Africa (also known as Bachwezi, Bacwezi, or Chwezi empire, Empire of the moon) was ruled by a dynasty known as the Bachwezi (Chwezi), successors of the Batembuzi Dynasty.

The collapse of the Kitara empire came along a prophesy that said when the sacred cow (Bihogo) Died, it would mark the end of this empire.

Many believed in this prophecy and so in the 1300 there was an invasion from the North and the descendants of those who ruled this empire moved south to the present Rwanda, Burundi, Ankole and Eastern Congo. Small chiefdoms arose from this in the region.