The Siddi, also known as the Sheedi, Sidi, and Siddhi, are an Indian and Pakistani ethnic group. Members are largely descended from Southeast African Bantu peoples. Merchants, sailors, indentured servants, slaves, and mercenaries were among them.

The Siddi population is currently estimated to be over 850,000 people, with the main population centers in India being Karnataka, Gujarat, and Hyderabad, and Pakistan being Makran and Karachi. The majority of Siddis are Muslims, however some are Hindus and others are Catholics.

India has a long history of people moving within and across its boundaries under a variety of situations, which has helped to shape the country into one of the world’s most diversified.

India has multiple faces, in contrast to what is commonly perceived from the outside. The Siddi people are an example of a heritage that has been lost in Indian history.

The Siddis are an Indian community of African descent who live primarily in the states of Karnataka and Gujarat. They identify as Indians, speak the indigenous languages, and practice their ancestral cultures.

The Siddi people are an Indo-African tribal group descended from Africa’s Bantu people.

Despite interacting with other groups, the Siddi have managed to keep their unique African characteristics because they marry within their communities. 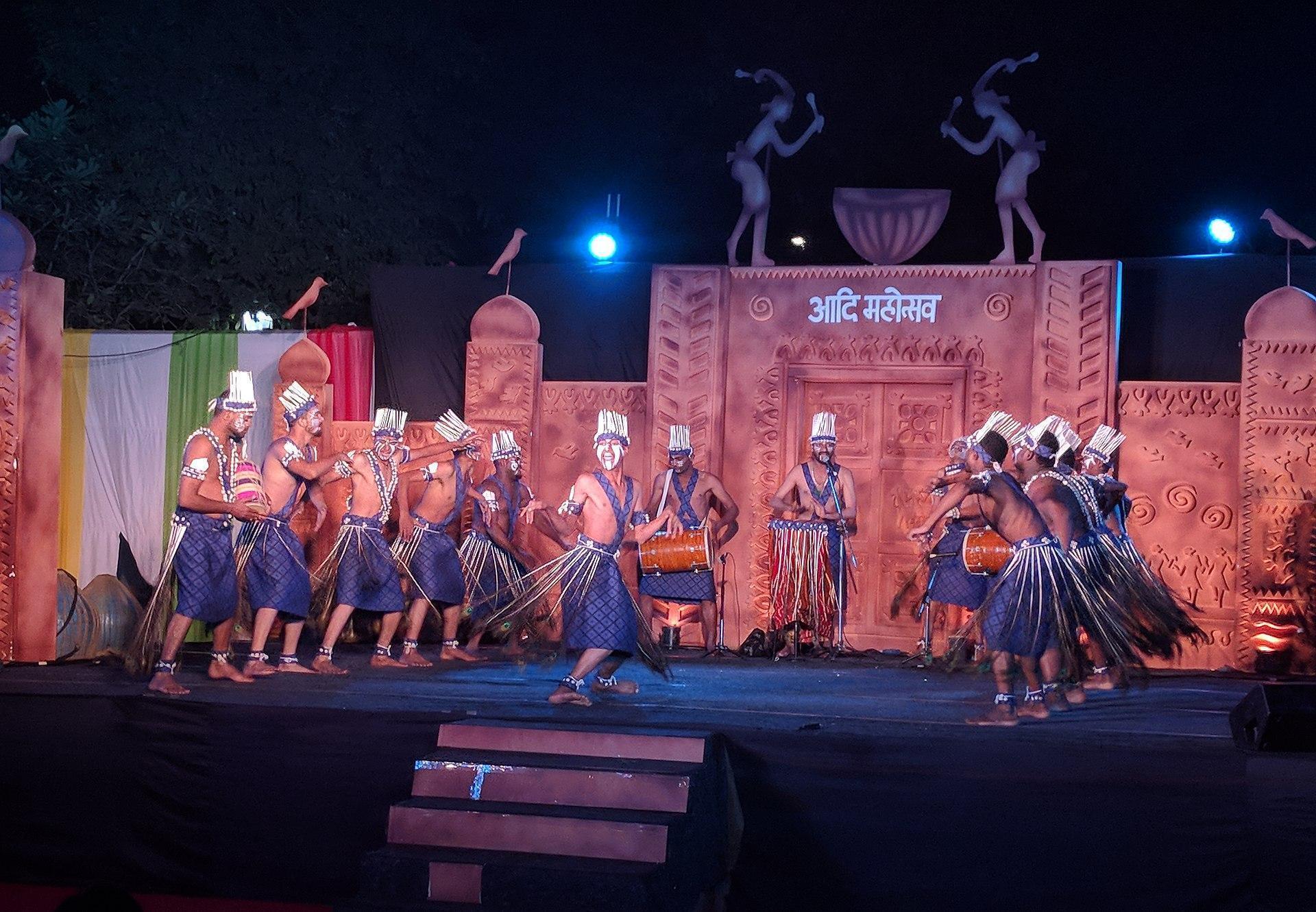 They follow some African customs too. Their dance form and music represents the African culture.

Until the 1980s, when their legendary athletic skill brought them national recognition, the Siddi people were essentially unrecognized. Because of their African ancestry, India’s Sports Authority thought that their natural athleticism may be utilised to win medals for the country at international sporting events. 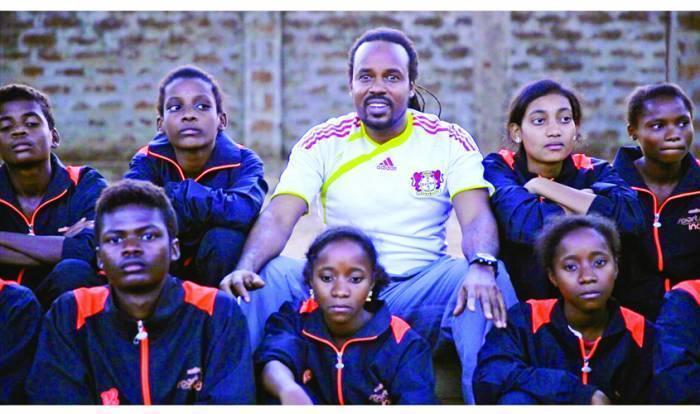 Once the Special Area Games Project was established, a number of Siddi children were chosen to be coached as athletes. Both the Siddi people and the country benefited greatly from the program. It helped Siddis obtain popular acceptability and employment while also helping India win medals.

Kamala Mingel Siddi, a well-known Siddi member, is still considered one of the best national and international Siddi athletes.

Unfortunately, the initiative was terminated after a few years, and Siddis were asked to return to their homes and lives as outsiders. There have been several attempts to reestablish special sports programs for the Siddi population, but none have been successful.

We hope that one day humanity will be served for Siddi people to be free sharing  equal rights  like others. This tribe is still fighting for their recognition and acceptance from the Indian society.