Who are the people called Mandinka and where did they come from?

The Mandinka belong to West African people that spread to different parts of The Gambia, Guinea, Senegal, Guinea-Bissau, Mali, and Ivory Coast.

Mandinka belongs to the Manding branch of Mande. They’re also known as Malinke, Mandingo among other different names.

The Mandinkas are the most prominent tribe of the Mande people with a world population of about 11 million, all with various Mande-speaking dialects.

They are descendants of the great Malian Empire which thrived between the 13th and the 16th centuries in Western Africa.

The Middle East Muslims attracted Mandinka during Mansa Musa’s journey to Mecca in 1324 CE with a noticeable quantity of gold. 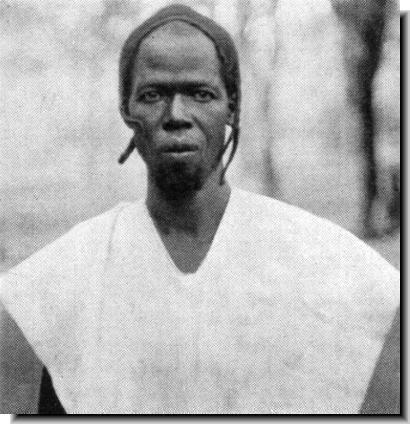 Thousands of Mandinka people were captured and transported to America and forced into slavery in early 16th century.

Out of 388,000 Africans who arrived in America as a consequence of slave trade, scholars agree that 92000 Africans were Senegambians from West Africa made up of Senegalese and Gambia Rivers and their shared land, many of them were from Mandinka.

99 percent of Mandinka converted to Islamic. Some of them were Muslims as earlier 12th century but also due to religious wars most of them later converted to Islamic. They are mainly livelihood farmers in rural areas. Bamako, the capital of Mali, also largely populated by Bambara, is their major town. 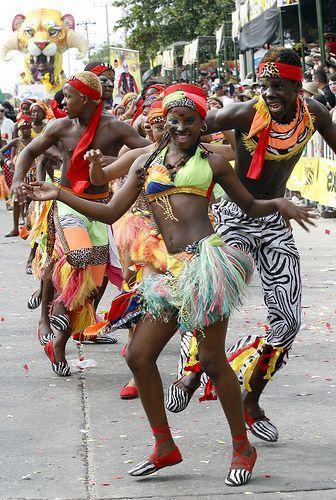 The majority of them live in rural areas in family compounds that are relatively independent and ruled by local leaders. Many people from Mandinka are subsistence farmers.

Peanuts are a main production and a favorite in the Mandinka ‘s diet; millet, maize and sorghum are also planted. In addition to their task as women and mothers, Mandinka women carry out the laborious, physically demanding role of care of rice fields.

Cultural traditions involve both boy and girl circumcision, arranged marriages, and polygamy (men of Mandinka can have up to four women) as it is in other African traditions.

The Mandinka have a deep cultural heritage, in which “griots” and storytellers hold alive the histories of the village and of the history of their ancestors. 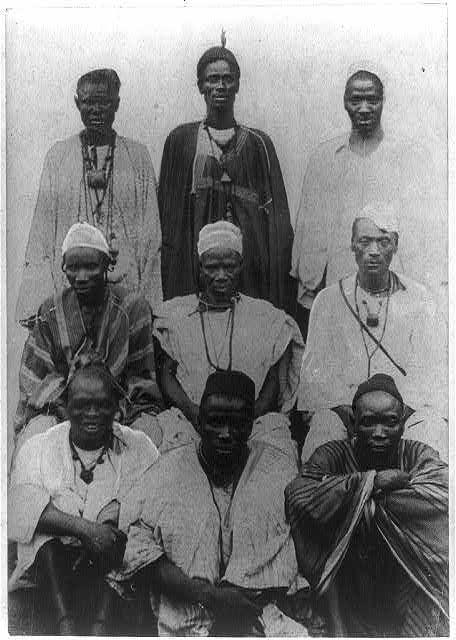 Literacy among many Mandinka communities is not much, at least in the case of Roman script; more than half can read local Arabic script, which is more common in Mandinka villages in tiny Koranic schools.