This video was widely shared byTrudreadz, but according to other scientists research, human spread out from Africa. 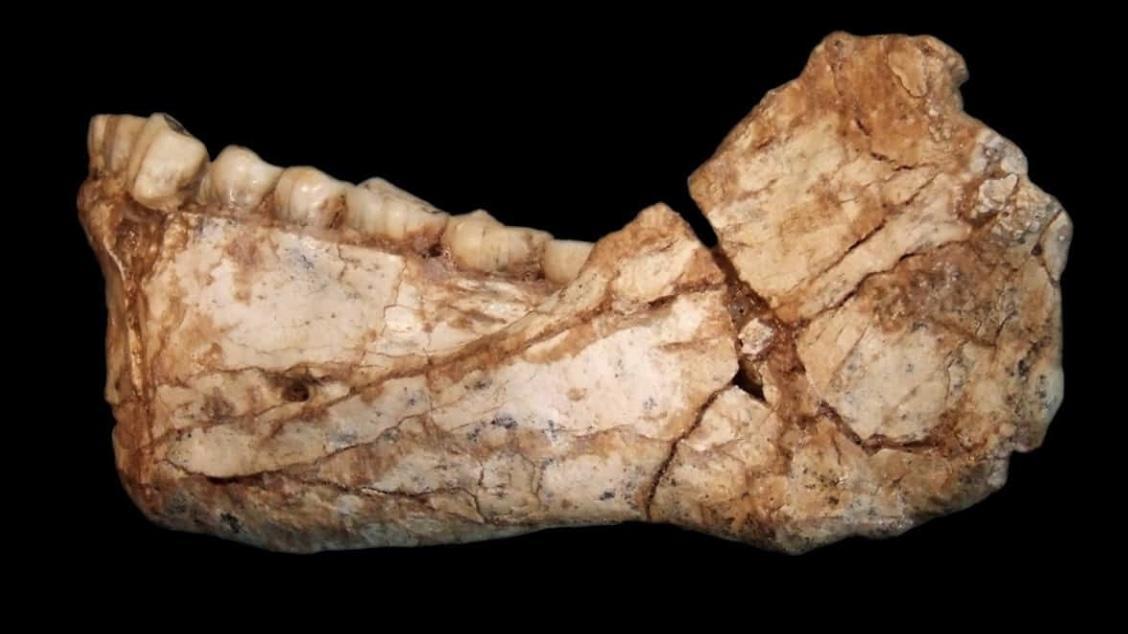 One of the evidences is a 315, 000 year old mandible found in Morocco in 2017. 56, 000 years ago, Homo sapiens began to leave Africa, and colonised other parts of the world. Africa is where our story begins.

Zambia’s President reached eight months since elected without pay, saying it was not his motive to seek public office