King Hannibal was a Carthaginian army General Commander – in – Chief born in 247 BC in Carthage(today Tunisia). During the First Punic War between 264 and 241 BC his father, Hamilcar Barca, was a prominent Carthaginian Leader.

King Hannibal is one of the greatest military leaders and greatest tactician commander in history of the world.

When King Hannibal was born, the Carthage was at times of decline but Hannibal later pushed the Kingdom to its peaks.

His two brothers who followed him (Hasdrubal and Mago) and the brother-in-law to his young brother Hasdrudal were all commanders of Carthaginian military defense forces.

The citizens of Carthage were combination of Africans and Phoenicians who carried out trading in India, the Mediterranean people and the Scilly Islands.

King Hannibal escorted his father Hamilcar Barca in a war against the Romans when he was just 8 or 9 years old.

17 years later in 221 BC, Hannibal replaced his brother-in-law Hasdrubal the Fair who the commander of army and Hannibal became Supreme Commander of Peninsula. 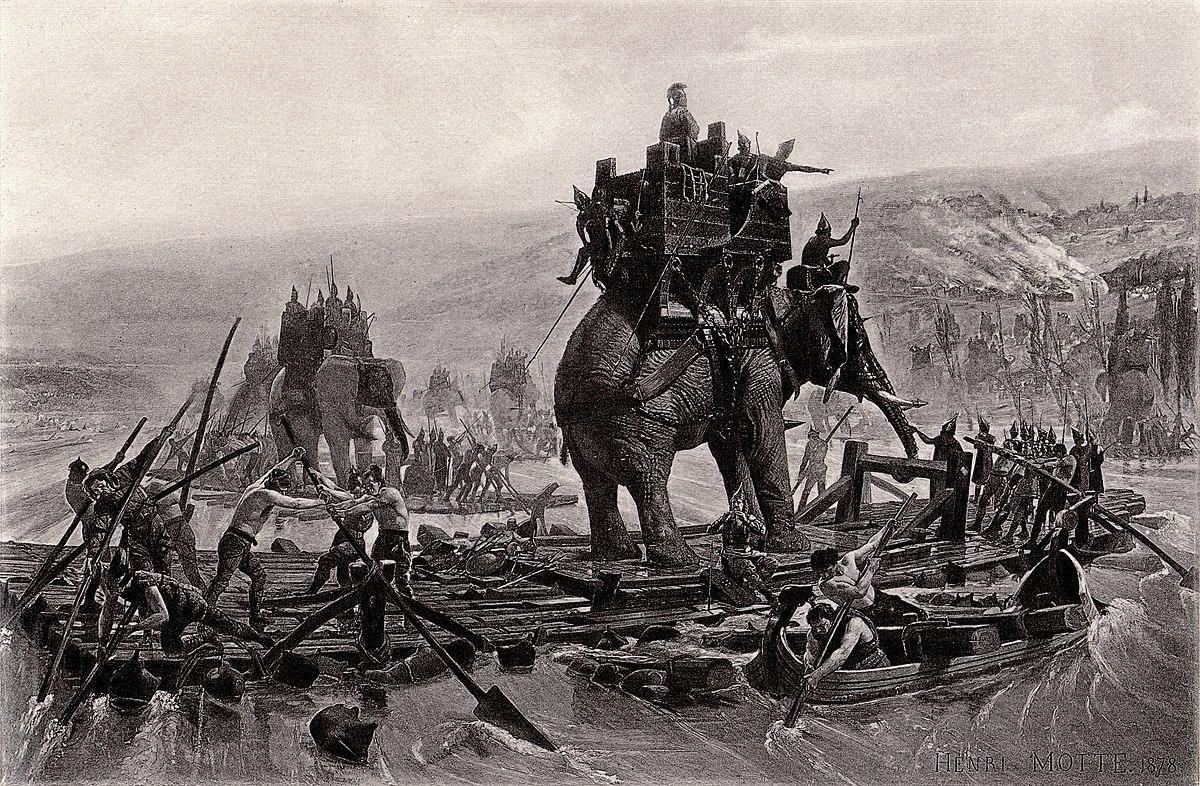 Hannibal tactically stormed through the mountains in order to shock and crush his enemies with his well trained army and war elephants.

The Death of Hannibal

Hannibal assisted Rome’s rivals to attempt to bring down the city by representing the King Bithynian Prusias as a general of the navy, while Hannibal was in Bithynia in present-day Turkey. Romans visiting Bithynia at one stage in B.C.E. 183 called for his extradition. He attempted first to run to prevent this.

Let’s ease the Romans from their constant fear and stress that they think it’s long and weaken to wait for a disliked old man to die.” and then he poisoned himself. At that time, Hannibal was 65 years old.

Hannibal was laid to rest in Libyssa, Bithynia on his own request. He expressly requested not to be buried in Rome owing to how the Roman Senate viewed his friend, Scipio.

A Military scholar, Theodore Ayrault praised King Hannibal as the “father of strategy.”