A photo series was displayed at the Hubei Provincial Museum to show the relationship between man and nature which was captured during a photographer and businessman’s visit to Africa during in the past decades.

“This is Africa” exhibition included traditional elephant, cheetah and sunset shots around the savannah, but makes one significant misstep. A segment titled “One’s heart looks” shows African children and adults portraits next to animals.

For one, there is a shot of an old man next to a monkey. The picture of an African young man who looks over his shoulder is next to a photograph of a cheetah in the same place. A child was positioned beside a Gorilla with an open mouth. One of China’s students, who pose in the picture and have similar expressions, includes images of the show circulated to African groups of students in China.

The student who posted the images demanded their identity hidden because of fear that immigration agents would investigate them.

The pictures were removed from the museum after the complaints received by the African community. According to the students and professionals in these circles, African students complained to their deans, whereas others asked their embassies.

The exhibit was opened in celebration of the eight-day of Chinese National Day when 133,000 visitors were received.

“It’s not shocking. Africans are not strangers to racism here in China or elsewhere. But it is sad that despite deepening economic connections and interactions between Chinese and Africans, there’s still clearly so much racism and lack of cultural understanding,” says Zahra Baitie, a Ghanaian master’s student at Tsinghua University studying global affairs.

In a statement sent to media groups, the exhibit’s planner Wang Yuejun said “the museum fully understands” the complaints. He also tried to justify what he sees as a cultural misunderstanding. “The exhibit’s main audience is Chinese. In the Chinese esthetic, comparing people to animals is not offensive,” he said.

Wang pointed out that the Chinese have worshiped animal totems and that in the Chinese zodiac system, one’s birth year is associated with an animal. Defending the photographer’s decision to compare the facial features of animals with that of humans, he said. “It’s to remind people that we shouldn’t forget where we come from.”

The photographer, Yu Huiping who is also the chairman of a local construction company, has previously said the goal of his work is to explore the connections between nature and man. Reflecting on his visits to Africa, he told Chinese media ahead of the exhibit’s opening, “I often wonder, how do we build an order and balance the ecology system between humans and nature? I think, record, explore, and communicate with the unique perspective and sensitivity of a photographer.” 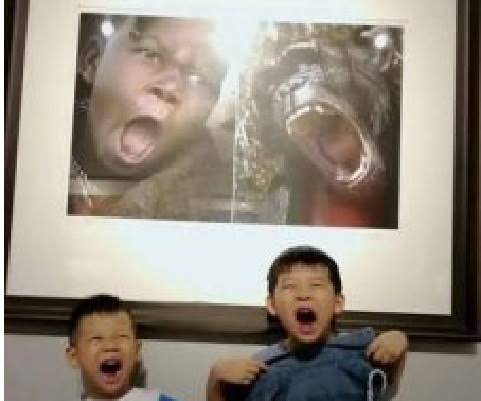 This isn’t the first time that racism towards Africans has reared its head in China. WeChat apologized last time after users discovered the app’s translation for hei laowai, or “black foreigner,” into English was “nigger.” , Qiaobi, a home care company famously ran a television ad in which a black man put into a washing machine comes out Asian, thanks to Qiaobi’s extra strong detergent. 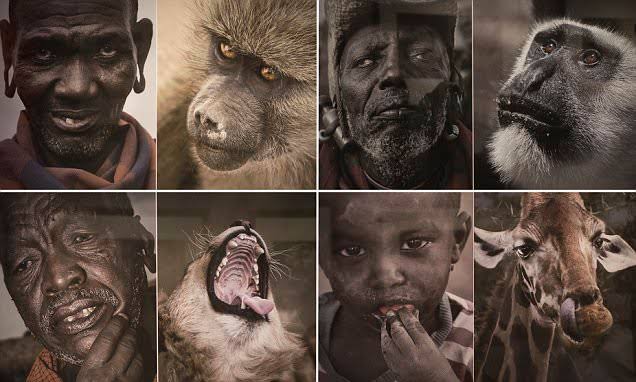 Not everyone believes the exhibit should be taken so seriously. Sam Haguru, a teacher who tried to go see the exhibit after the photos had already been taken down, says that while he disagreed with the exhibit, it shouldn’t color people’s perceptions of the entire country.

“China is a great country and an individual’s mistake should not be used to castigate the whole of China. China remains a second home to me,” he says. “Personally, I have been treated with respect and love by the Chinese people whom I have met.” 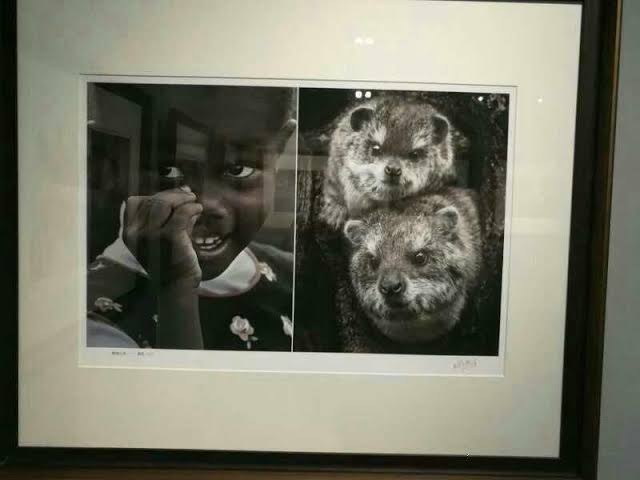 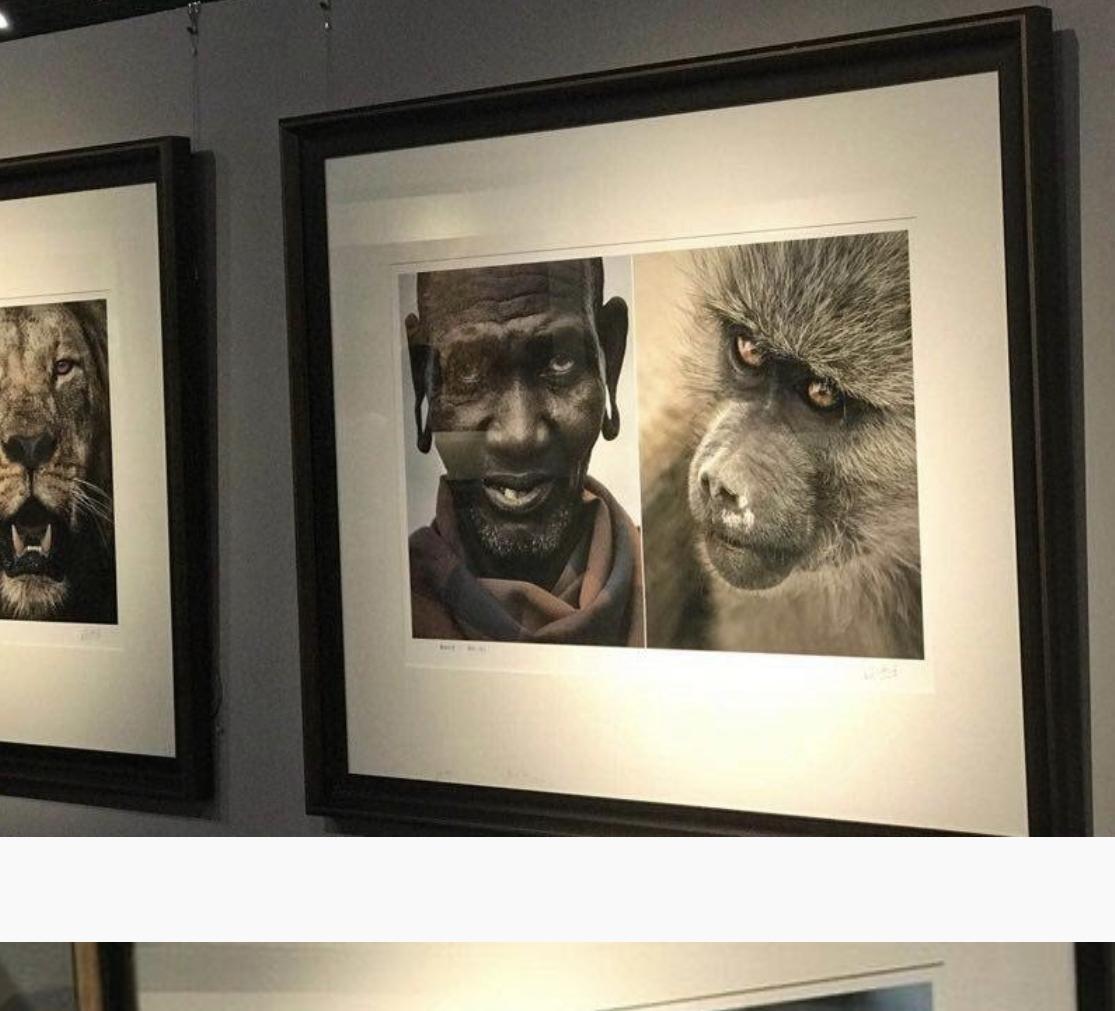 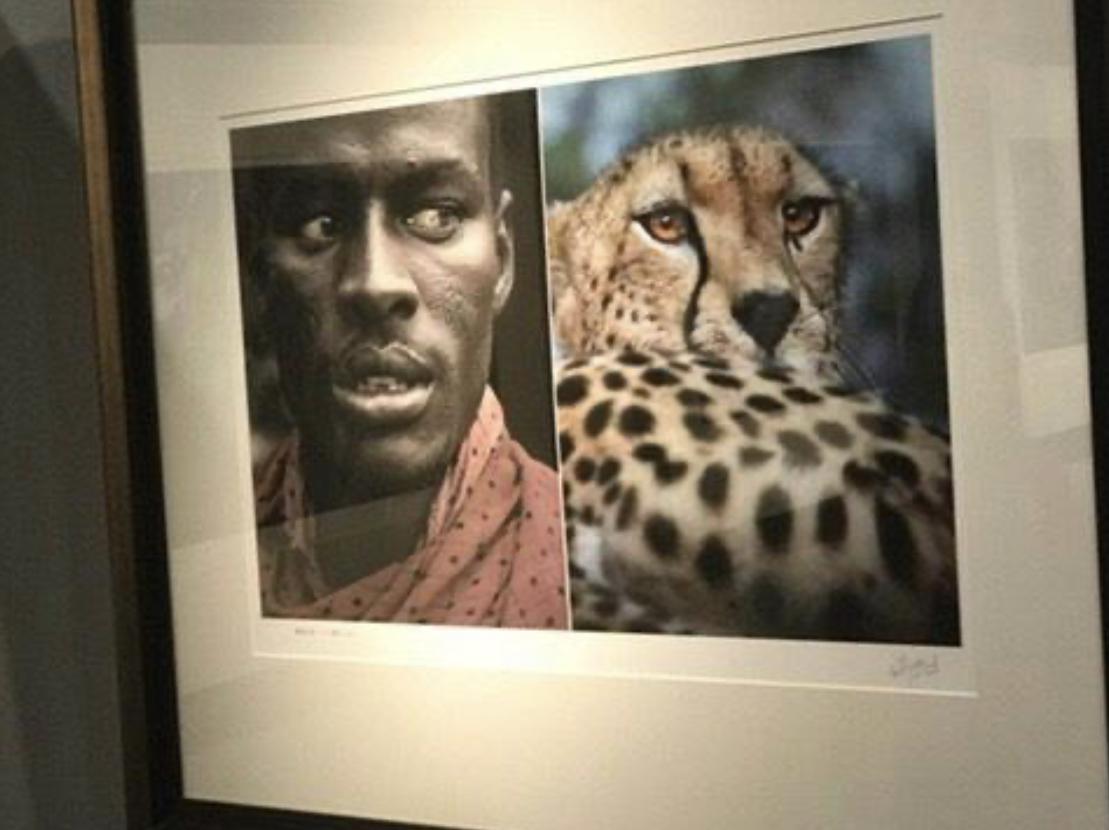 William Ruto declared president-elect of Kenya with 50.49% of votes

Sri Lanka protestors chilling in their Presidential residence after storming it