Cameroonian-born actress and celebrated producer, Constance Ejuma has been conferred with an honorary degree as Doctor of letters by Leicester University. This adds to the academic portfolio of the actress who earlier bagged a masters degree from same school.

Ejuma, famed in the popular Wakanda movie took to her official website to share the news. “Many months ago, I received a master’s degree in Mass Communication from the University of Leicester. Today I was conferred with honorary degree of Doctor of letters,” she said.

She added that, she is honored to be the “first Cameroonian and Wakandan to receive this honor.” The award-winning producer, Constance Ejuma was born in Cameroon but raised in Washington DC. She discovered her passion for acting at an early age and started acting as a teenager.

In her quest to maximize her acting potential, she went to study theater at the university of Toronto before adding the earlier mentioned masters. She has credits in theater, film and television. She has collaborated with stars like Angelina Jolie, Beyoncé, Wole Soyinka among others. She is specially known for Ben & Ara, a movie which she starred i n and produced. 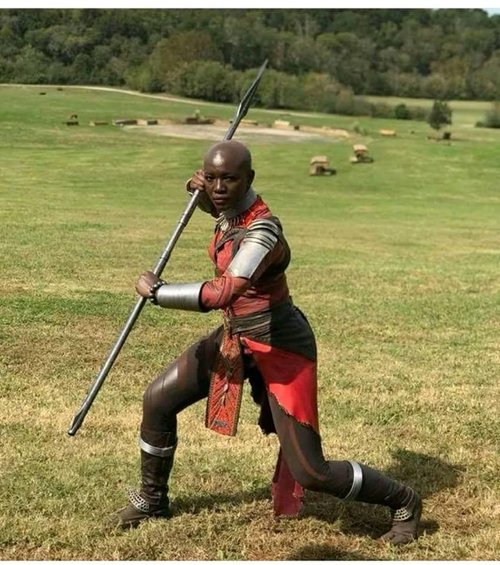 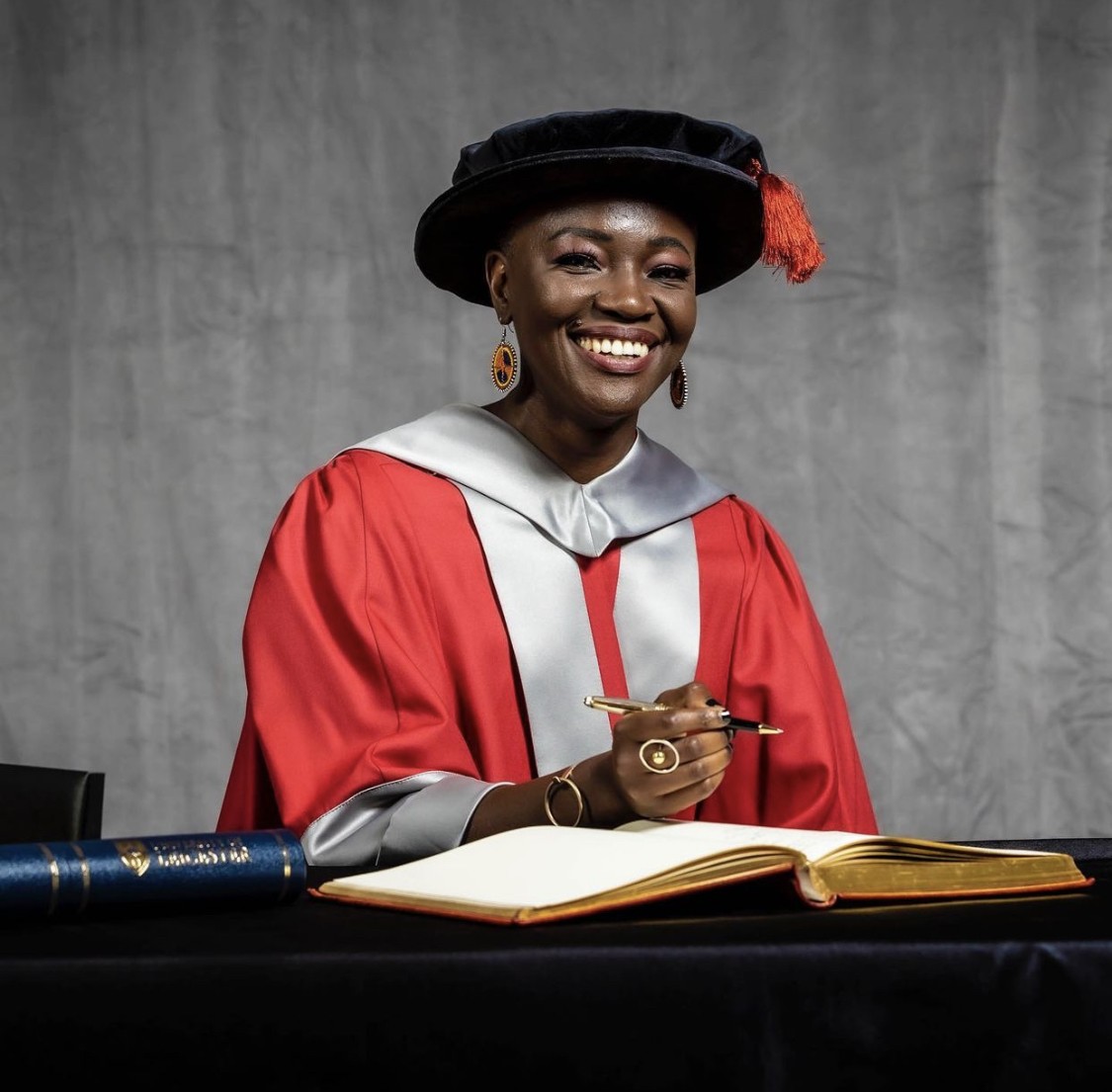