Evidence shows that the Moors ruled for nearly 700 years in Europe — mostly Spain and Portugal. They were identified for their presence on Western society, but not a lot of people know that the Moors were actually African descent Europeans.

According to the Oxford English Dictionary, moors were generally described as “all black and indeed swarthy and hence the term is often used for Negro”

This is also verified by numerous writings at the time. The English playwrights of the 16th century William Shakespeare used the term Moor as a synonym for African and Christopher Marlowe used Moor and African interchangeably. 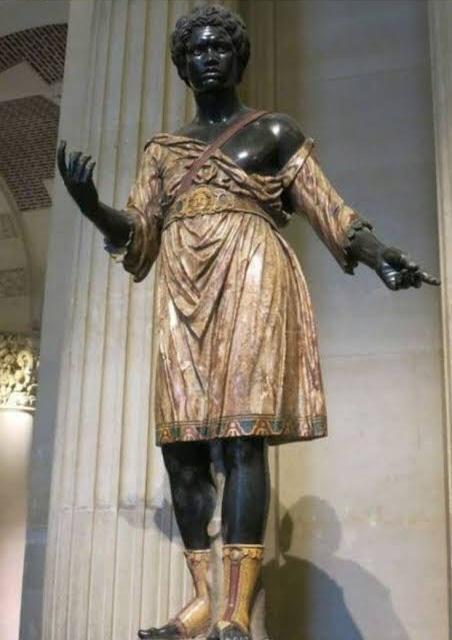 Writer and historian Chancellor Williams said “the first Moors were black Africans, much as the first Egyptians.” An Arab chronicler even described Moorish Emperor Yusuf ben-Tachfin as “a dark man with wooly hair.”

In fact, Moors are considered to have advanced in the fields of mathematics, astronomy, architecture, cuisine, medicine, and agriculture that helped to transform Europe and push it into the Renaissance from the dark ages.

Generations of Spanish kings have recently sought to erase this period from public memory. Nevertheless, new archeology has revealed that Moors ruled Al-Andalus for more than 700 years, from 711 A.D. to 1492.